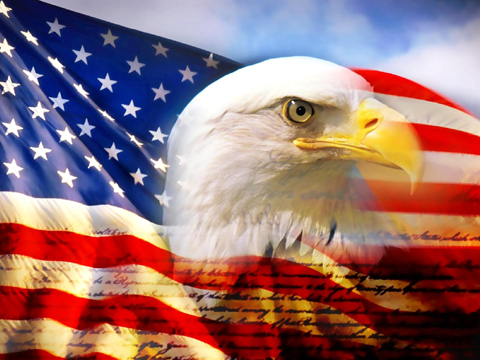 Today marks the official celebration of Veterans Day in America – a time for Americans to celebrate the bravery and sacrifice of all veterans.  Formerly known as Armistice Day, it was originally set as a legal U.S. holiday dedicated to world peace and to honor the end of World War 1 (which officially ended 11/11/1918). Established legally in 1938, the day was changed in 1954 from Armistice Day to Veterans Day to celebrate all those who fought in both World Wars, the Korean wars, and – as we now know – wars ever since. Having had a father who served in the marines, an uncle who served in the Army, a father-in-law who served in the army and a host of friends who served in our forces, I am proud and honored to salute veterans everywhere. 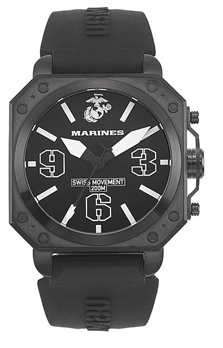 For those who are proud enough to want to sport the armed forces on their wrists,  take a look at  “Marines Wrist Armor.” The US Marine Corps watch brand is the only officially licensed watch brand from the U.S. Defense Department, and it offers a wide range of products utilizing the most durable materials possible. These rugged new watches featurea Marines logo on the dial, and a USMC crown protection system. Straps range from bracelets, to silicone rubber with a unique USMC design, or water resistant leather or heavy woven nylon. All watches in the collection are water resistant to at least 200 meters, with the dive watches going to 300 meters. They also offer Swiss Made SuperLuminova or Tritium gas tubes on the hand and dials for maximum visibility even at night. In addition, they feature K1 anti-reflective, shatter-resistant mineral crystals. They retail from $195 to $395.