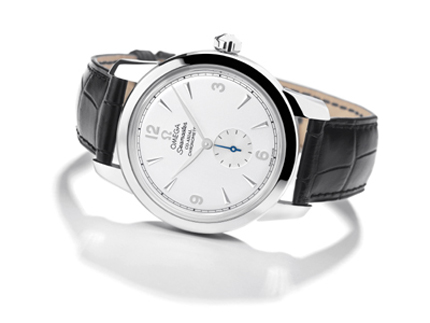 It’s just a year away – the London 2012 Olympic Games — and OMEGA will be the Official Timekeeper for the 25th time at the Olympics. To celebrate, the brand has launched the Seamaster 1948 Co-Axial “London 2012” Limited Edition watch – one year before the Olympic Games Opening Ceremony in London. The new Seamaster 1948 Co-Axial “London 2012”  is a redesign of OMEGA’s first automatic Seamaster and is a COSC- 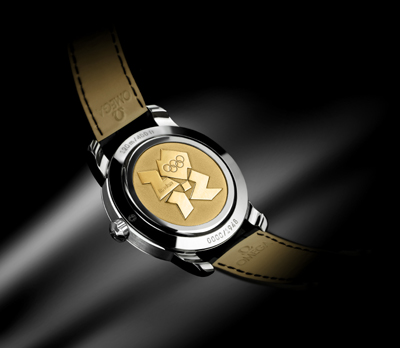 certified co-axial chronometer. A timeless classic, the watch is created in stainless steel in high polish with hours, minutes and sub-seconds at 6:00. It houses the exclusive Omega Caliber 2202 self-winding movement with 48 hours of power reserve and is presented on a black leather strap with a vintage polished stainless steel buckle. The caseback bears an 18-karat yellow gold medallion with the  2012 London Olympic Logo. Just 1948 pieces will be created of the 39mm watch, which retails for $6,000.

The first OMEGA Seamaster was launched in 1948, which was  the last time London hosted the Olympic Games, which Omega timed. In fact, Omega has a very long relationship with Olympic timing. Its initial contact with the International Olympic Committee was forged in 1916, and in 1932, the brand was appointed the Official Timekeeper for the first time at the Olympic Games in Los Angeles. Since then, it has regularly developed  equipment, precision timing  and a special relationship with the Olympic Games.