Yes, It Really Does Take Years to Hand-Make a Watch: Following Philippe Dufour and “The Timepiece, Birth of a Watch” Project , with Greubel Forsey 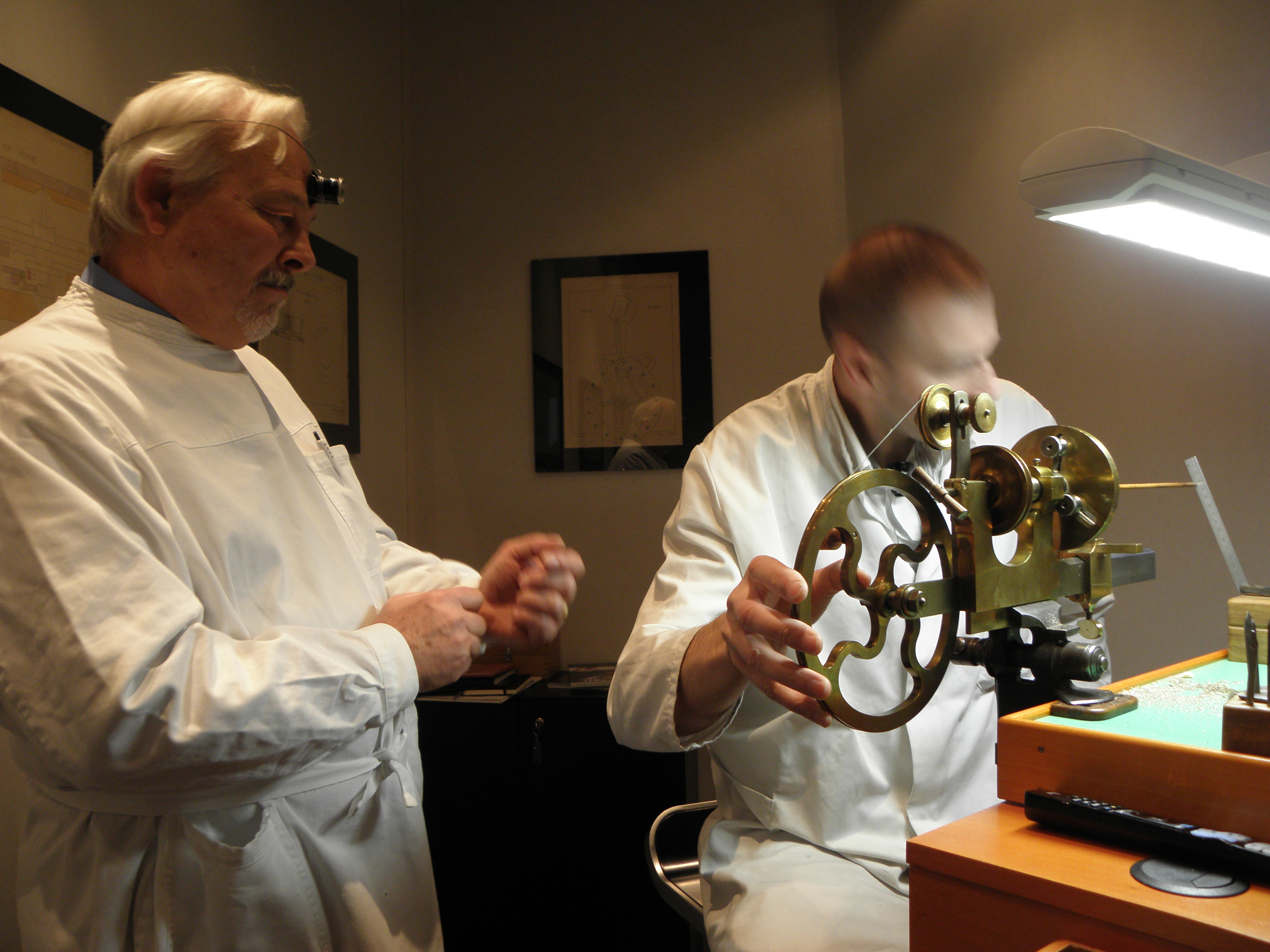 Over the past ten years or so, we’ve seen a surge in the popularity of newer haute horology brands on the market, producing various interesting complicated pieces. With watchmakers at brands such as Urwerk, F.P. Journe, and MB&F creating such complicated masterpieces, we often forget the fact every watchmaker has to learn the basics. That’s where horological giants Philippe Dufour, Stephen Forsey, and Robert Greubel come into play. As they’ve all benefitted from the expertise of master watchmakers in the past, they feel it’s their responsibility and duty to pass their knowledge on to future watchmakers. Thus, they banded together, along with Time aeon Foundation to create a project to teach others the through an old-world type training program, where secrets don’t exist, and instead genuine mentoring rules. 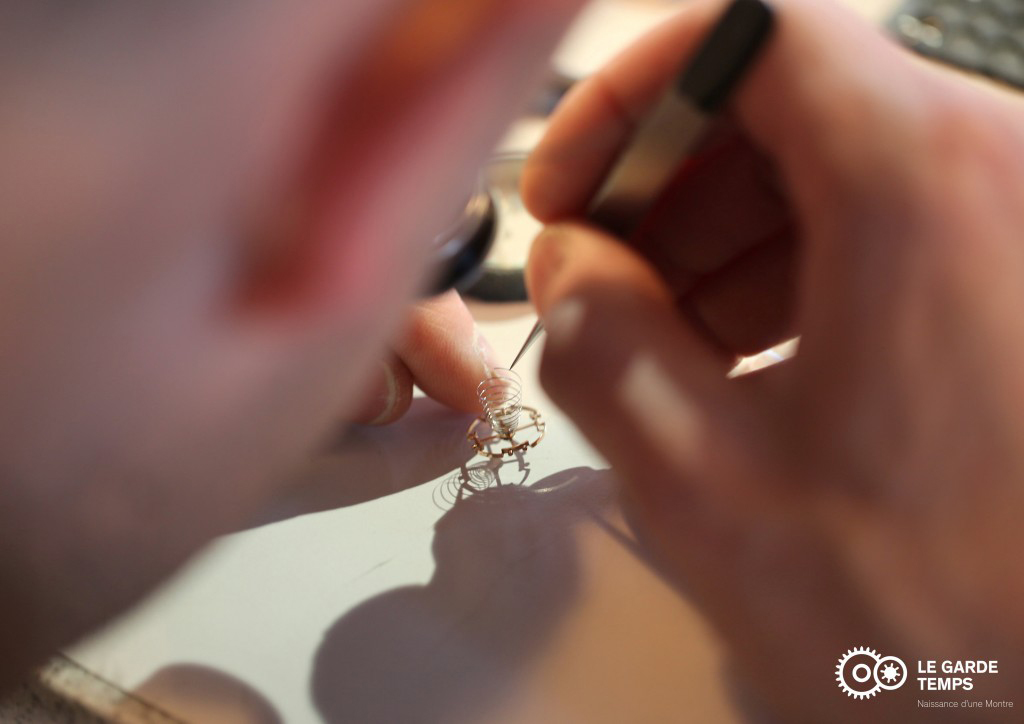 Dufour – world renowned for his incredible workmanship, hand finishing and new-world inventions – is taking on the role of teacher in this new adventure called “Le Garde Temps, Naissance d’une Montre” or “The Timepiece, Birth of a Watch.” The program, launched just over two years ago, teaches the true tradition of watchmaking heritage – building a timepiece entirely by hand with individual hand tools. The concept is to learn and honor the traditional method of watchmaking in addition to today’s computer-assisted world. 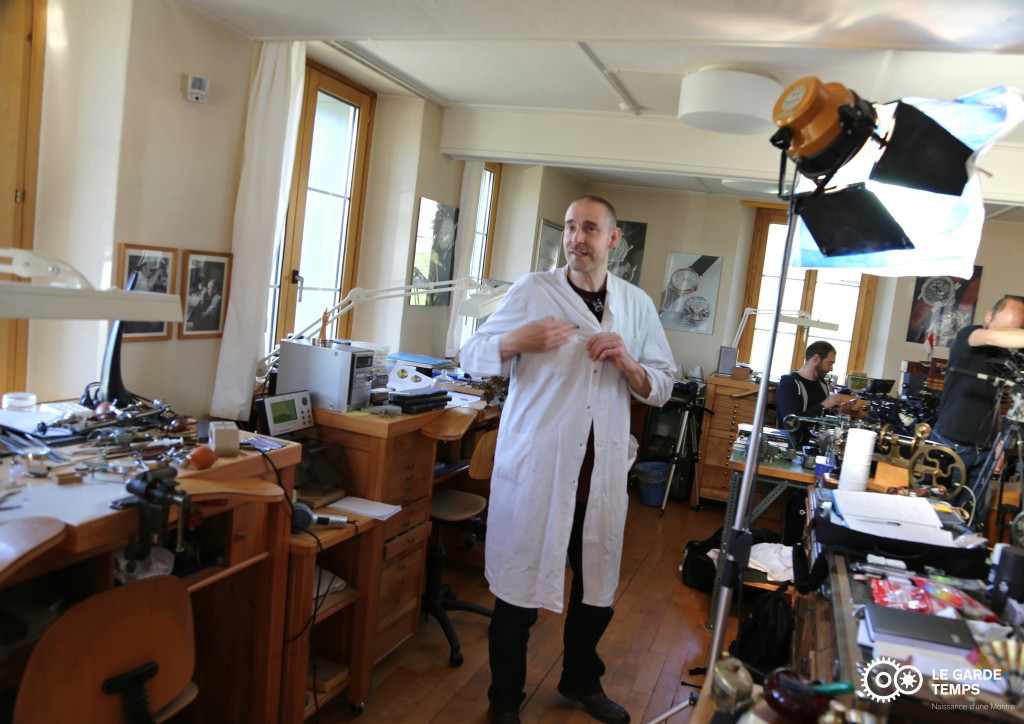 Over the course of time, one watchmaker – Michel Boulanger – is building a watch entirely by hand under the direction of Dufour. Boulanger was the perfect person for the job – he is watchmaker (formerly with Renaud & Papi) turned watchmaking teacher (due to his own motivation to pass horological knowledge on to the next generation), now turned student again in an effort to truly understand the heart and soul of watchmaking tradition. 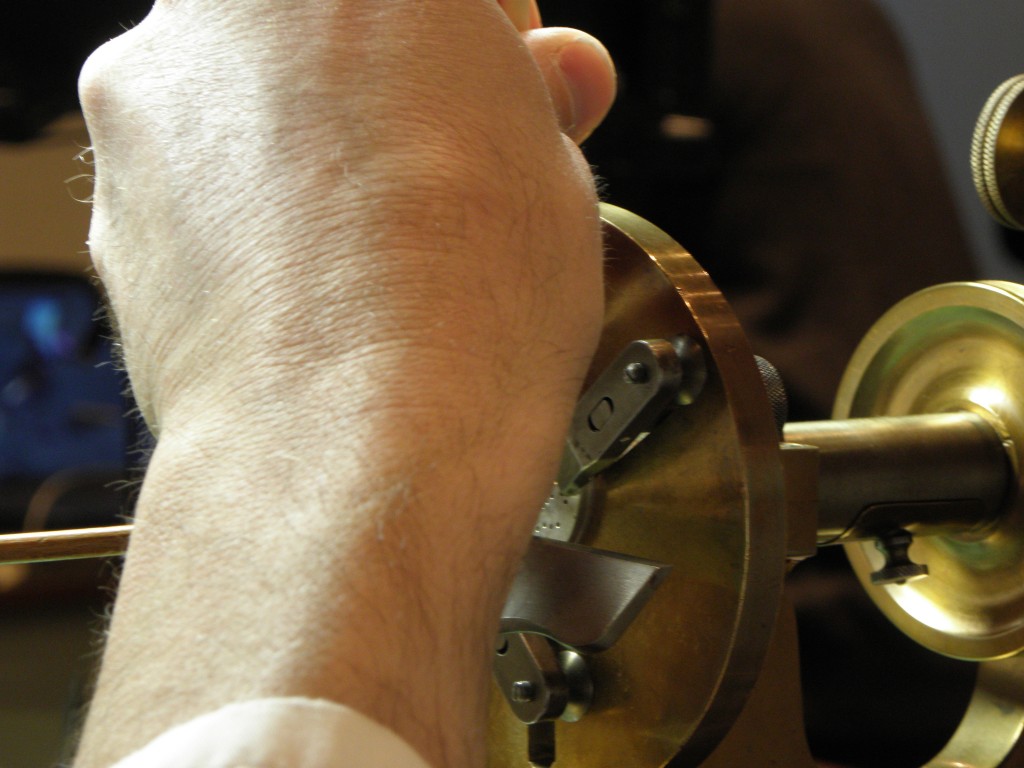 The concept is all about traditional hand craftsmanship.

Despite the fact that the styles of Philippe Dufour and Greubel Forsey are very different, it hasn’t stopped them from teaching the manual watchmaking techniques that are lesser known and practiced today. Now, two full years into the project, Boulanger has experienced so much of hand watchmaking. The collective has already conducted lessons on cutting pinion teeth, developing a balance spring, and producing a mainplate all by hand. 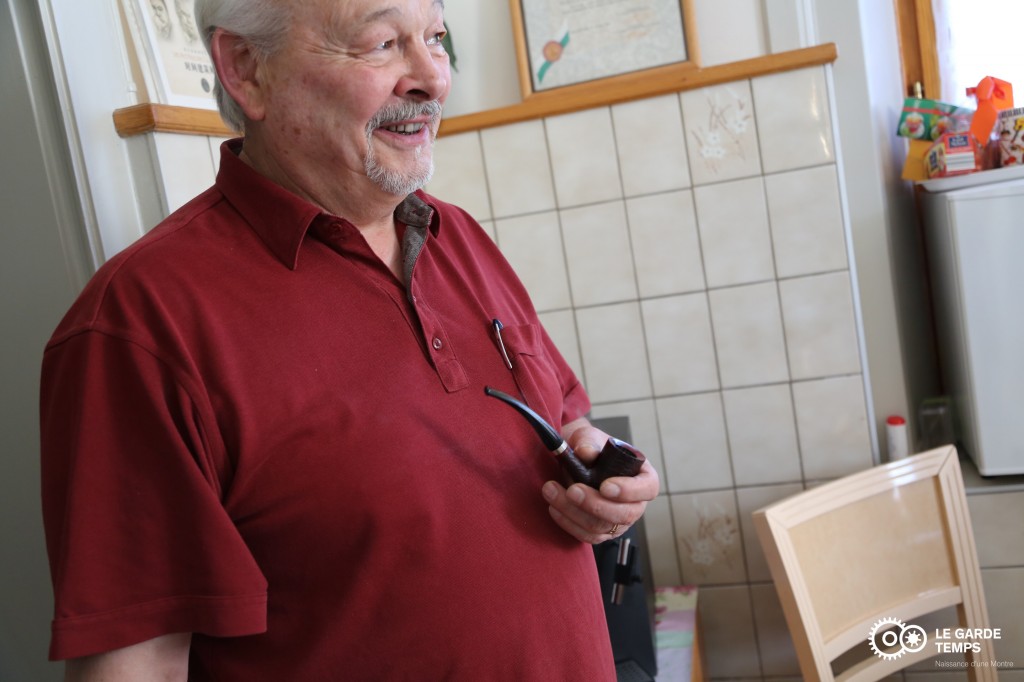 So why exactly does this matter? To put it simply, and as Dufour views it, passing down these skills is essential, as watchmaking is becoming increasingly more mass production oriented. What these individuals are doing is not only truly admirable and generous, but also necessary. One must remember that watchmaking is already somewhat of an obsolete profession that is currently in the hands of an older generation. The torch must be passed on to the younger generations, in order to keep our beloved craft relevant, and to ensure that real know-how is maintained. Only from understanding the past can we move forward into the future. Additionally, this program solidifies the need to bring watchmaking back to what it once was, a true art. To follow along the journey, click here.