All the Presidents’ Watches: From Donald J. Trump to LBJ and JFK — What They Wore 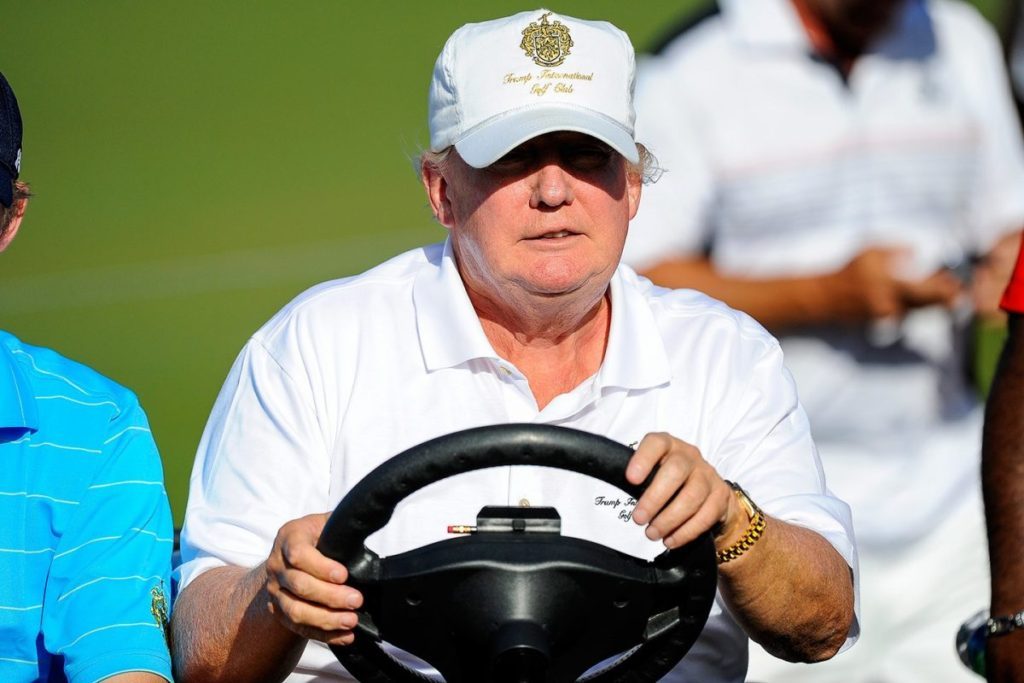 Every year on the celebrated “President’s Day” in America, we take a look at which presidents wore which watches. The thing is, with the exception of the newest president, President Donald J. Trump, that story hasn’t changed much. So, below, we give you a comprehensive look at some watches previous presidents wore, offer up a quiz about the presidents and their watches and direct you to more reading. For now, though, we thought it would be interesting to talk about the watches President Donald J. Trump wears.

Despite his constant waving of arms and his stern crossing of arms — watches never really seem to poke their faces out from beneath the stiff shirt cuffs.  Rest assured, Trump is a busy man and time plays a role in his life just as it does in all of ours, but I’m guessing he doesn’t need a watch to time things — he sort of lives by his own rules (have you noticed?). However, he has been seen wearing a Rolex (on a  golf  course) and potentially a vintage Patek Philippe (at a sports event),  and even launched his own Donald Trump Signature Collection of watches back 11 years ago that — thanks to poor quality, lack of design and potentially the fact  that no one really wanted a Donald Trump watch — production quickly ceased. Trump does hold one thing in common with our first President, George Washington and you can read about that on our Perfect Timing column on Forbes.com.

Donald J. Trump at the Unveiling of his Trump Signature Watch Collection at Macy’s in 2006

Let’s see if he gains some taste in his term  and finally dons a suitable watch for the Presidency. It doesn’t have to be something over the top — just something that shows taste and respect for the fine Swiss watch making world. A Jaeger-LeCoultre Master watch, perhaps.

Trump won’t be the first president, though, to have his wrist examined by we watch journalists. Over the years, we have all been interested in what the Presidents wear — or don’t wear. While John F. Kennedy wore the Cartier watch his wife bought him, he (smartly) immediately gave away the watch Marilyn Monroe gave him as a gift— never  wearing it once. 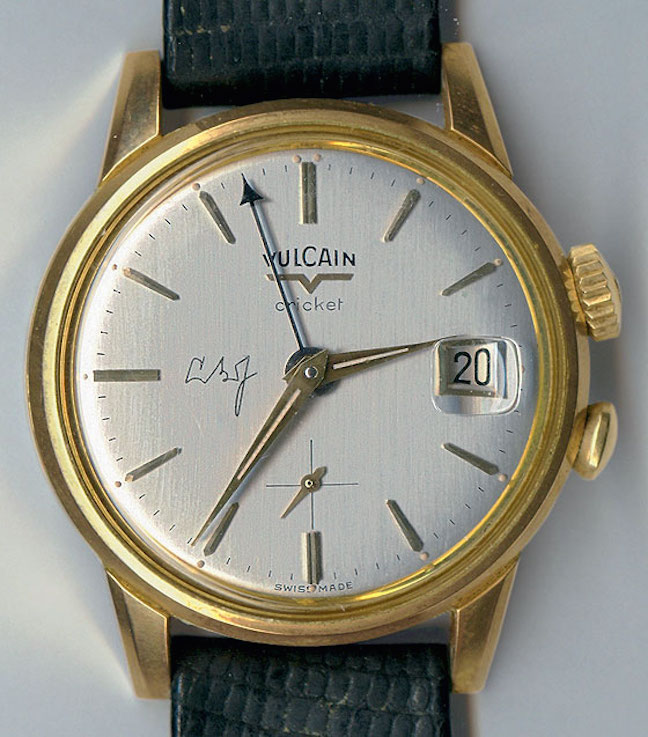 Think you know a lot about the presidents and what they wore? Take our quiz and see how well you do.