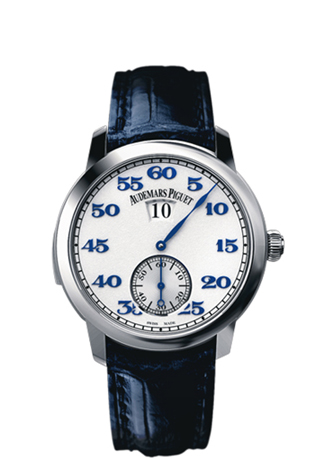 Watch brands often refer to timepieces as having simple or complex complications. Generally every function of a watch that is in addition to its timekeeping role is an added complexity.  Essentially a complex watch offers added information and data. The more extra functions, information and data packed into a timepiece, the more complicated it is.  There are several important complications, however, that are considered complicated watches right off the bat. 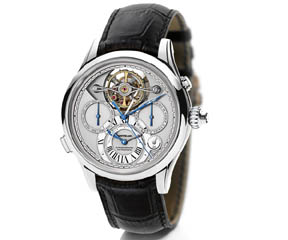 1 – Perpetual Calendar. A watch in which the calendar indications such as the date, weekday and month, are indicated and have been built in such a way as to account for short months and leap years and automatically adjusts the date accordingly.

2- Tourbillon. A watch that eliminates the errors in timekeeping rates that usually occur due to the effects of gravity on the watch when it is on the wrist. Today’s tourbillon makers turn to multiple tourbillon escapements, smaller tourbillon escapements and larger ones, as well, as they via to break records in this arena. 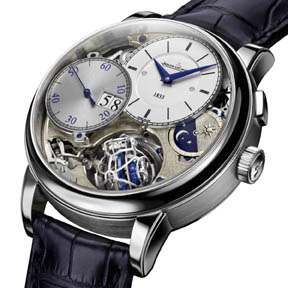 3- Minute Repeater. A watch that chimes the time by striking the hours, quarter hours and minutes and is activate by a slide or pushpiece. Hammers strike one or several gongs. The sister complexities of this watch are sonnerie and other striking or musical watches.

4- Split-Second Chronograph or Rattrapante. A split seconds chronograph, rattrapante, or double chrono offers the capacity to record and display two separate events and allows the two time intervals to be compared.  Essentially, the watch has two seconds hands. With the first push of a button, both hands start together;  the push on the split-second pusher stops one hand in place, while the other 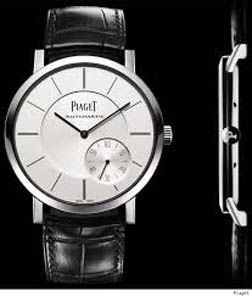 separates from it and continues to time the other event and one can read the intermediate time while the other chronograph continues to progress. A second press will make the stopped hand catch up with the moving hand.

5- Ultra-Thins. The ultra-slim or flat timepiece is a true work of art. Making a large movement is easy, but when one has to build hundreds of mechanical parts and get them to work inside spaces that are so thin that – when cased – the profile of the watch is less than 6mm mere in height– it is an amazing work of art and craftsmanship.  Hence, it falls into the watchmaking world’s complicated feat category, and the race is on the mechanical watchmaking world to continue to break records for ultra-thin watches. 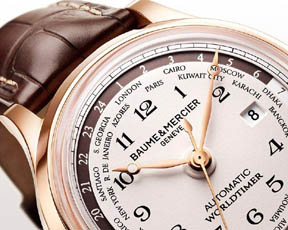 Then there are a series of other complications that also can come into play, such as Chronographs (watches that measure time intervals with a start and stop button and don’t interfere with time indication), power reserve indicators (that provide the wearer with information as the remaining energy in the mainspring), moonphase indicators (that show the phases of the moon), world timers (that tell time in multiple zones), and more.