A rich recollection of time right in the heart of Geneva, The Patek Philippe Museum is a watch lover’s delight and an absolute “MUST’ stop on any collector’s itinerary in this lovely city. I had three hours there and it was not enough! One must go and be prepared to spend a lot of time there –it might even be a good idea to invest in one of the guided tours – there is a lot to see and learn. 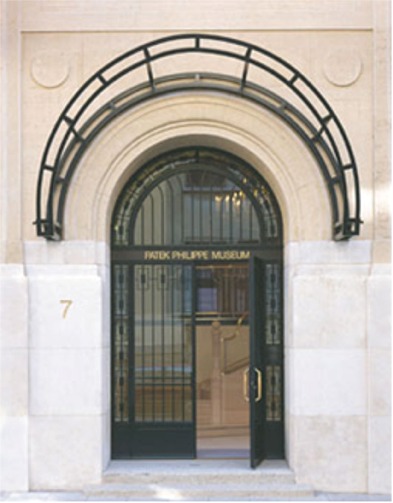 Open to the public, this horological hall (located in a building that was constructed in the early 20th century) is home to more than 500 years of watchmaking history – and features thousands of extraordinary timepieces not only from Patek Philippe, but also from other world masters. Also included in the museum are related objects and art works: tools, benches, snuff boxes, music boxes and portrait miniatures.

Each room is chocked with phenomenal pieces dating back as far as the 16th century. There are stunning enamels from Swiss and European origins, and automatons, and unusually shaped watches that capture one’s heart and soul. Of course, there are the much-coveted complications, as well, including Patek Philippe’s first perpetual calendar (circa 1927), some of the most complicated timepieces ever made, and a host of complex pocket watches. The museum brings together watches from the 16th through 19th centuries, movements and escapements, and timepieces made particularly by Patek Philippe since its inception in 1839 through its 150th anniversary in 1989. Newer Patek Philippe watches are also on display. Collections not to be missed include the vast display of table clocks dating from the 1500s through the 1800s, and the striking collection of cross watches from the 1600s, as well as the fantastically shaped watches (guns, musical instruments, butterflies, eggs, knives, etc.) from the 1800s. 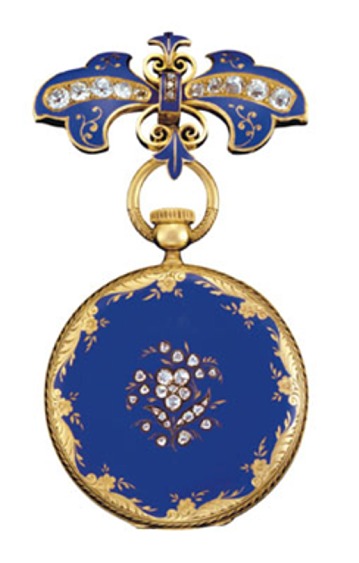 The museum features an entire floor dedicated to 19th century watchmaking, with more than 400 antique tools, machines and benches. It also contains a comprehensive library with more than 8,000 works on horology. Born out of a passion for watchmaking, it was developed by the Stern family, owners of Patek Philippe, and opened in November, 2001. 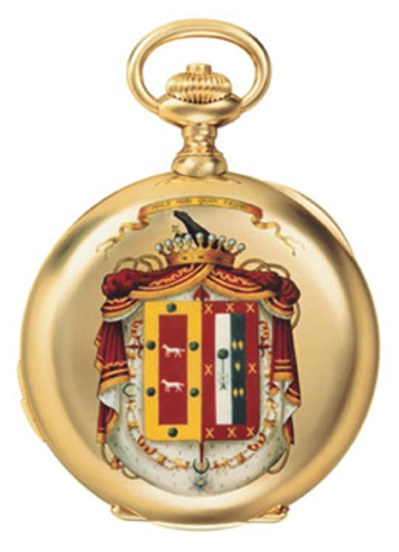 Best Bet: Indulge in a guided tour to get the most of the museum. It is open Tuesday to Saturday. visit@patekmuseum.com.