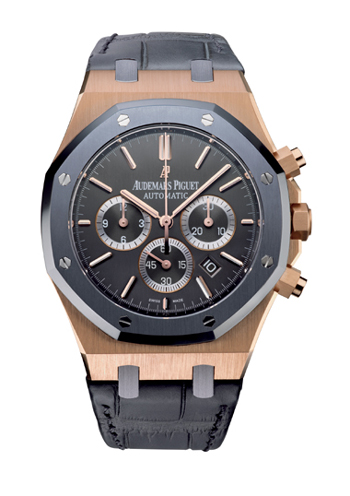 This year started well for Audemars Piguet’s brand ambassador and soccer superstar Leo Messi, who won his fourth consecutive Ballon d’Or award. This is a voted award (by soccer journalists, national coaches and team captions). This is the fourth consecutive year Messi won and represents a record-breaking honor in the world of soccer. Messi scored an astonishing 91 goals in 69 games in 2012, 79 for Barcelona and 12 for 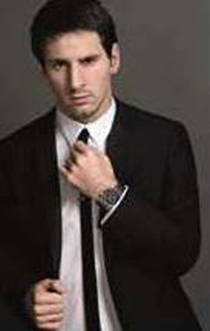 Argentina, breaking the previous record held by Gerd Muller for most goals scored in a calendar year. Upon receiving the trophy, Leo said “To tell you the truth this is really quite unbelievable, the fourth award that I have had is just too great for words.” In spring of this year, an auction will be held to sell the platinum edition No 10 Audemars Piguet Royal Oak Chronograph Leo Messi to benefit the Leo Messi Foundation to help disadvantaged children globally. The timepiece will also be accompanied by a signed football jersey bearing Messi’s N°10.