Be Daring! Try Racing Along with Tudor Watches 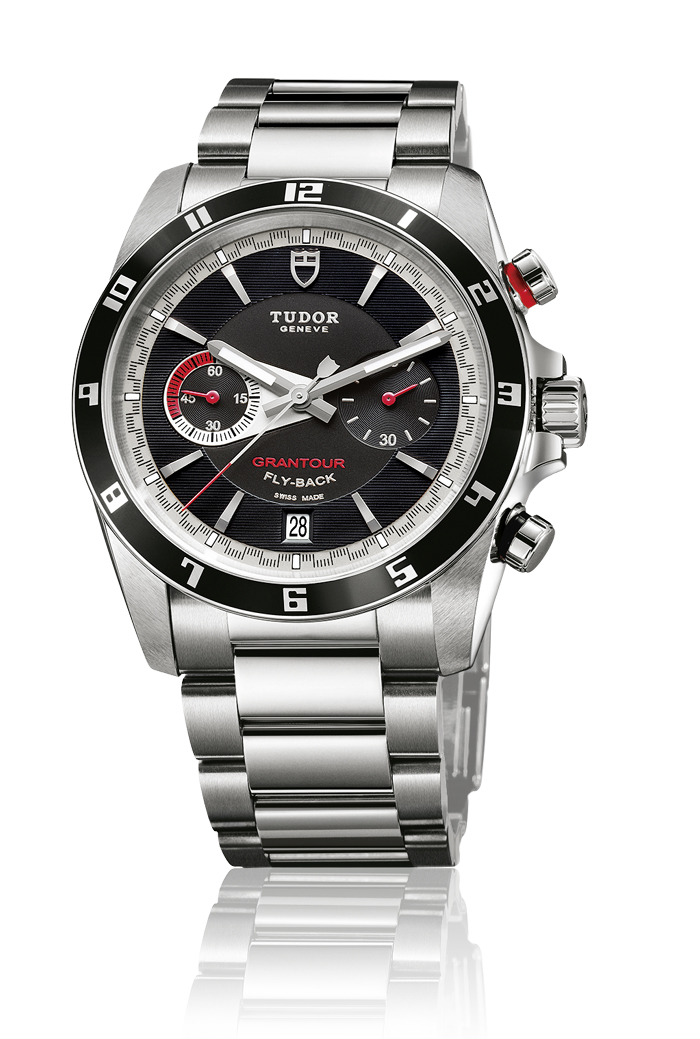 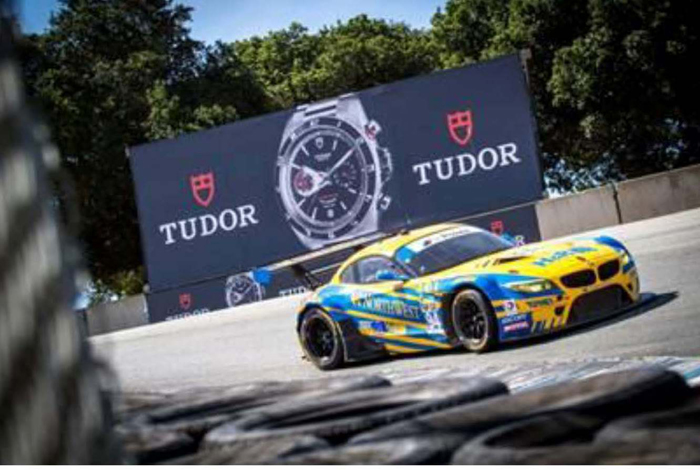 The Swiss watch brand, which we’ve written about here, has made an important return to the US market. The highlight watch collection that coordinates magnificently with automotive racing is the Tudor GranTour, and this Tudor GranTour Chrono Flyback offers racing inspiration in its design.The 42mm steel watch features a black lacquer fixed graduated bezel, and houses a self-winding mechanical chronograph movement with 42 hours of power reserve. The chronograph subdials are designed to resemble dashboard gauges and feature red and black accents. It offers a small seconds had at 3:00, date at 6:00, and 60-minute totalizer at 9:00. It is water resistant to 500 feet and sold with either a steel bracelet or a leather strap with perforations. While there is also an 18-karatrose gold version, this steel beauty retails for a cool $4,725.