Down & Dirty: The Dual Lives of Olympian Athletes and Omega’s Role

We are watching them on the slopes and the ice – winning medals and earning cheers. We know they work hard to get to this point—some harder than others. Very few of the Olympic athletes have big sponsors that pay their way through training, equipment, global travel for competitions and more. Most work real jobs during the year and, hence, live dual lives.  So, what do these mega-athletes do for a day job? Everything from tending bar, to fixing cars, teaching kids and – in the case of Omega brand ambassador – playing violin professionally. 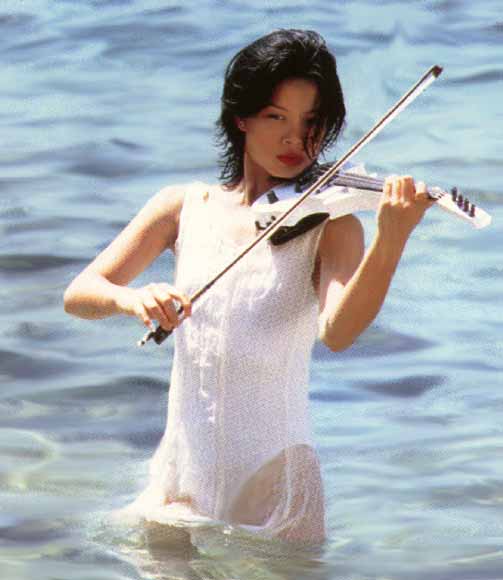 Indeed, Olympic skier Vanessa-Mae Vanakorn Nicholson, Singaporean born 35-year-old who was raised in Britain, is a famed violinist. She has appeared on stage around the world and has an uncanny knack for fusing pop and techno music with classical. Not only has she produced albums, but she was also listed by People as one of the “50 Most Beautiful People in the World.”

Omega, the official timekeeper of the Olympics – you can read a lot more about the brand’s cutting-edge timing technology here and here, and its newest timekeeping methods here, and a lot more here – had the concert violist/athletic superstar  at the Omega Pavilion in Sochi recently, where she spent time talking with Stephen Urquhart, President of Omega and with international journalists.

“I have to say that the greats are here; I’m not here to compete against the best – I’m here to participate with the best, and that’s the real Olympic spirit and the message of this movement,” said Vanakorn Nicholson, who has been at both skiing and violin playing since the age of 4. “Every day, step-by-step, it’s a learning experience from bringing my experiences on skis to music and, of course, vice-versa.” 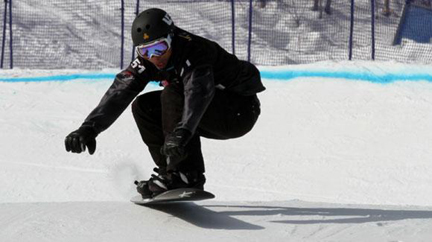 Other interesting Olympic athlete jobs:  snowboarder Jonathan Cheever has spent the past decade as a licensed plumber; slope competitor Hubertus von Hohenlohe is a pop musician and photographer; 30-year old Jeff Isaacson on USA’s curling team is a teacher at a Minnesota junior high school; bobsledder Steve Holcomb is a computer technician; Italy’s Armin Zoeggeler is a cop and USA Bobsledder Nick Cunningham is a construction engineer for the New York National Guard. Work on!