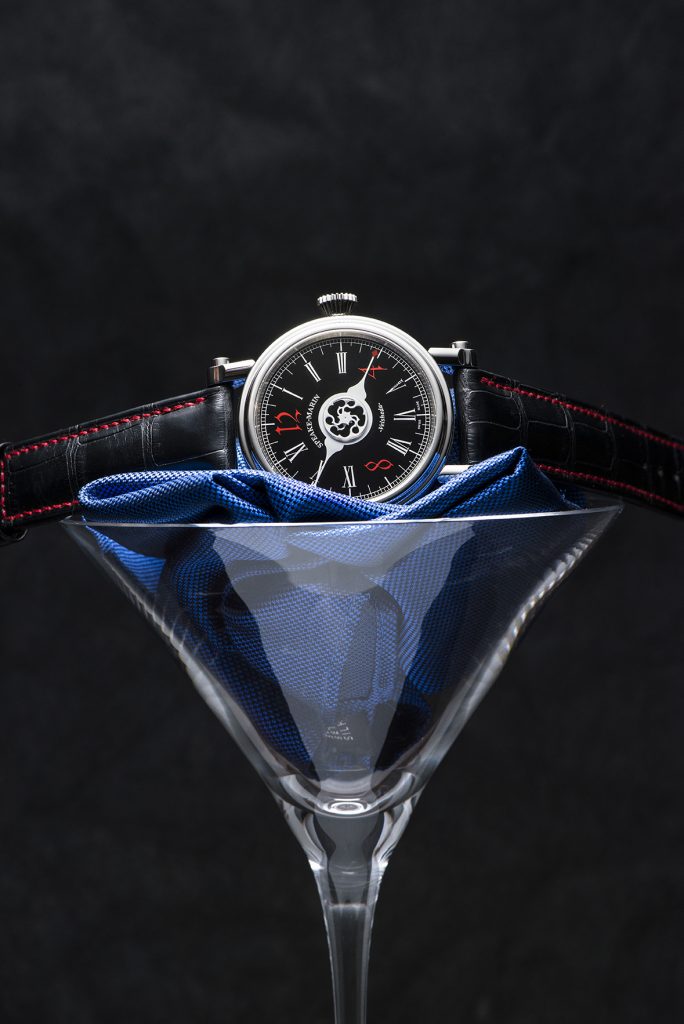 Just a few days ago, Speake-Marin SA — the eponymous brand started by well-known and much-loved English watchmaker  Peter Speake-Marin — issued a statement noting that after 16 years, Peter Speake-Marin will be leaving his brand to pursue other interests. In fact, he is pursuing a new path, and today, in an exclusive interview, he discussed his plans with us and the launch of The Naked Watchmaker. Before you get too excited, he doesn’t actually get naked on the site, but instead, exposes the intricacies of watchmaking. ​

“I am developing a new digital educational platform that is multi-catagory, and that will include everything from antiquity to ultra-modern mechanical horology, says Speake-Marin of the new project called  The Naked Watchmaker.  “It was my decision to leave. This is a positive experience, leaving comfort zones and embarking on new projects is the surest way to grow, and it is intoxicating.”

Speake-Marin, who has spent the last 17 years of his life working on the Speake-Marin brand, has left an indelible mark on the luxury watch industry and was a leader among the independent brands. He is best known for his “topping tool” designs, his exquisite tourbillons and complications, his skull watches and his  incredible Memento Mori philosophy on mortality – and his ability to bring that to the forefront in his watches. Collections include the Spirit, J-Class and Cabinet des Mysteres, and complications run the gamut from tourbillons to repeaters and more. 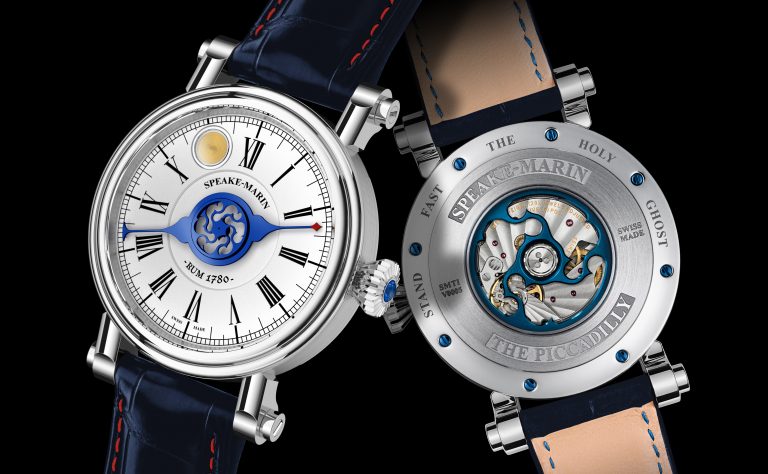 Peter Speake-Marin Rum Watch, made with Wealth Solutions, has rare 1780 Harewood Rum in it.

According to Speake-Marin,  his experience brought  “extraordinary opportunities, from developing my own brand to working with Harry Winston, MB&F and Maitre du Temps plus others. I have amassed a wealth of knowledge, well beyond that which I could had ever imagined. There will always be a special place in my heart for all that I built, but today I start a new chapter in my life and this is hugely exciting. I’m very excited about my new project and focusing on the future.”

Having known Peter since the inception of his brand, and having watched it — and him — grow, I am enthusiastic about this new venture, as I believe it will give him the chance to once again express his artistic and creative views in a new way and on a new platform. The Naked Watchmaker will be launched in September, but watch lovers can visit the site now to sign up for the newsletter. Speake-Marin also told us he plans to enjoy a little more family time and to see how life develops for him. 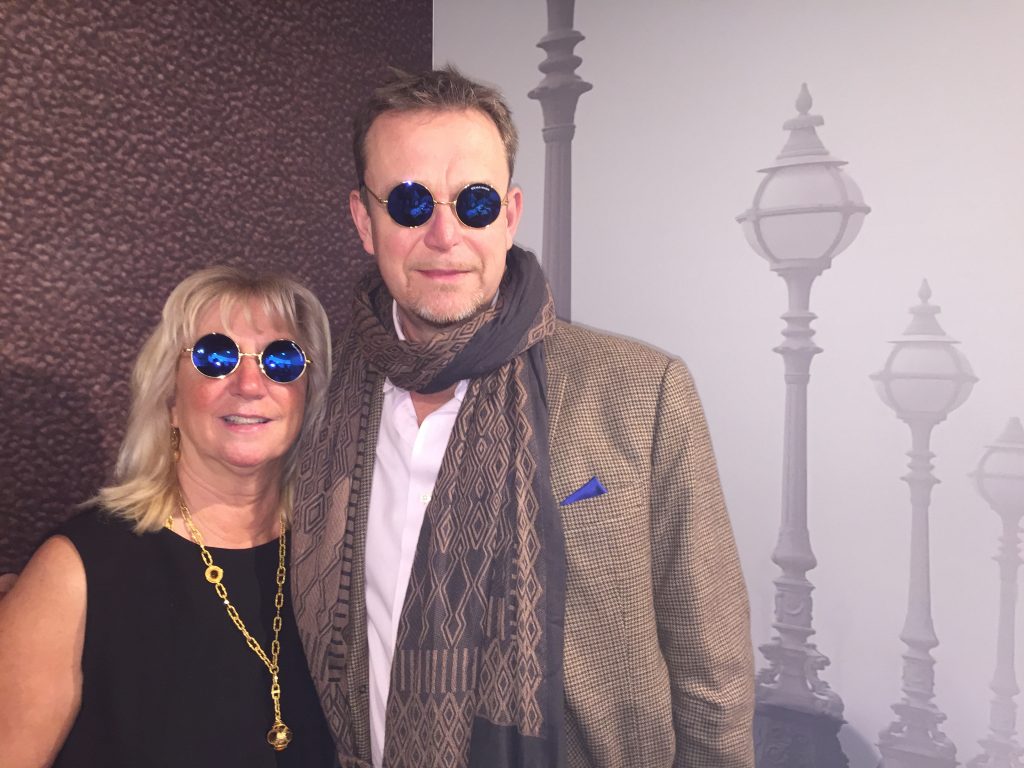 Roberta Naas, founder of ATimelyPerspective, and Peter Speake-Marin at SIHH 2017.

According to the letter issued by Christelle Rosnoblet, CEO of Speake-Marin SA, “The brand and its collections will continue their renewal with the British elegance and boldness that characterize them and which make them distinctive in the world of Swiss Haute Horlogerie.”