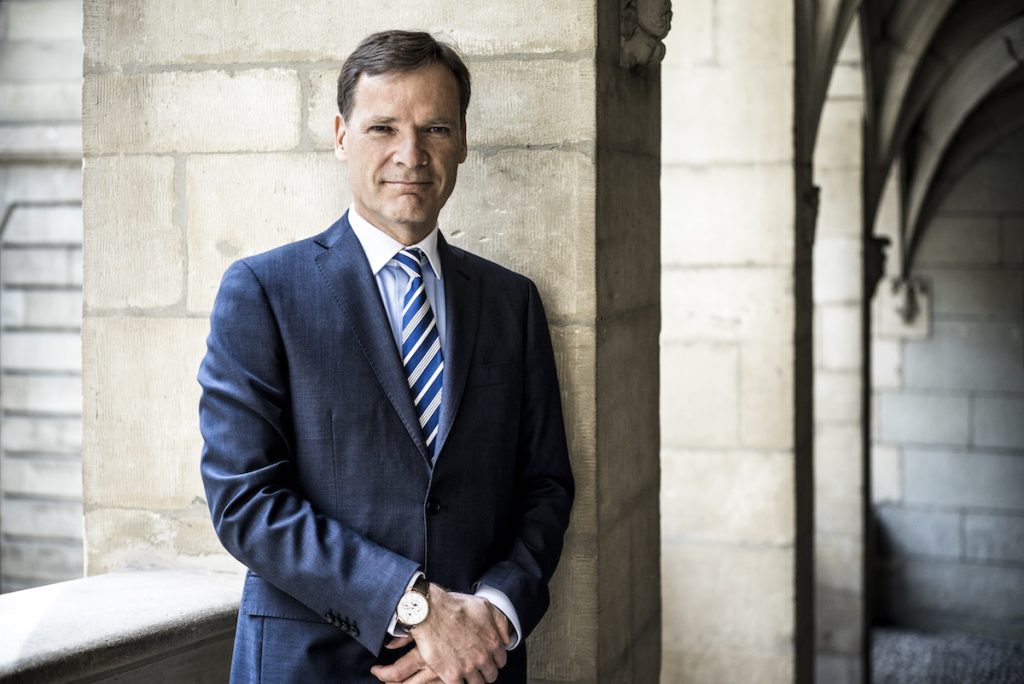 Peter Stas, CEO of Frederique Constant and initiator of the Horological Smartwatch concept.

With smart watches, integrated tracking systems  monitor personal fitness, give message alerts and do so much more than ever expected to be seen on the wrist. They do, however, guzzle energy — draining batteries at an all-time high speed. However, with the smart watches — quartz powered —  developed by Frederique Constant and including a smart module, there is a bit more battery life. 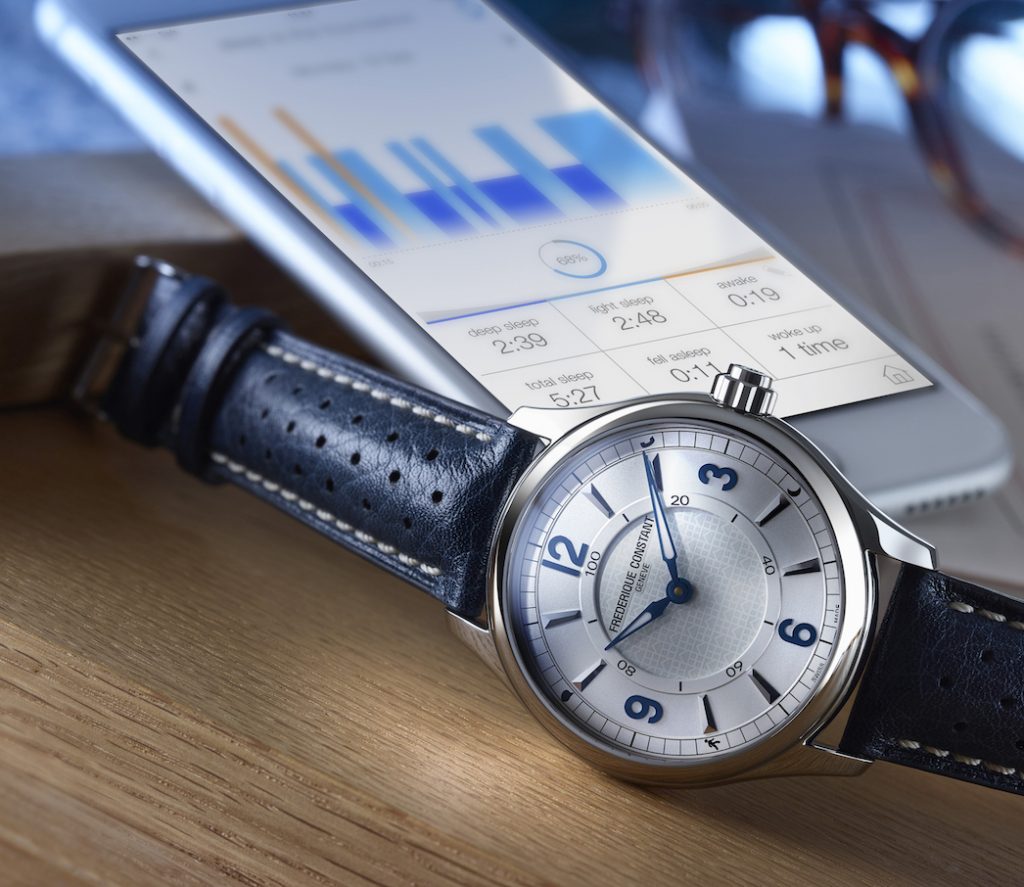 Since the brand first unveiled its Horological Smartwatch in 2015, created in cooperation with American partners in Silicon Valley, classical time display sits side by side with connectivity and smarts. Additionally, the watches work with both Android and iOS operating systems. While those first-generation Horological Smartwatches had much to offer, the  second-generation pieces offer more features and functions not yet found in other smart watches., including the ability to switch off or mute correspondence. Now, working with MMT Swiss Connect (a company developed by Frederique Constant), the brand enters the third-generation phase of hybrid smart watches.

Q: What induced Frederique Constant to invest a lot of money in the Horological Smartwatch in 2014?

PS: “Back in 2010, the Frederique Constant Group started to research three smartwatch projects: a) the Alpina Mountain Watch; b) Android Wear; c) the Horological Smartwatch. We were intrigued by how it was possible to add smart features to simple quartz watches. We saw an opportunity to develop exciting connected watches with extensive information and graphics displayed on smartphones. Our company has innovation as one of its core values. It is only logical that we decided to invest a significant part of our R&D budget in connected watch technology. ” 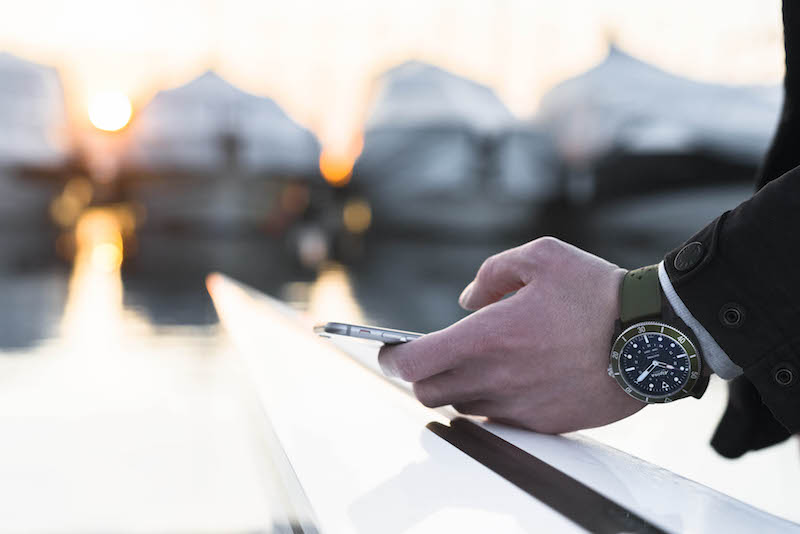 Q: What are your predictions for this category?

PS: “The target group for Horological Smartwatches are businessmen and women who want more than to just be able to consult the time on their wrist. We predict that 30-40% of this Swiss Watch Industry production will turn to smart technology in the next three to five years. So, if we take the 21 million quartz watches produced today as a base, in 2020, six to eight million quartz watches produced in Switzerland will be smart. Some brands are already ahead in this new product category and investing heavily, others will still have to start or lose out on a major segment of the Swiss watch industry. Our Horological Smartwatches are priced €595-€1395 at retail (MRRP), so it’s the same price as typical chronograph quartz watches. However, Horological Smartwatches give plenty of information to aid self-improvement through features that can be individually adjusted, all for an exciting user experience well beyond an ‘old’ quartz watch.”

Q: How does design and the digital aspect play a role in your Horological Smartwatches? 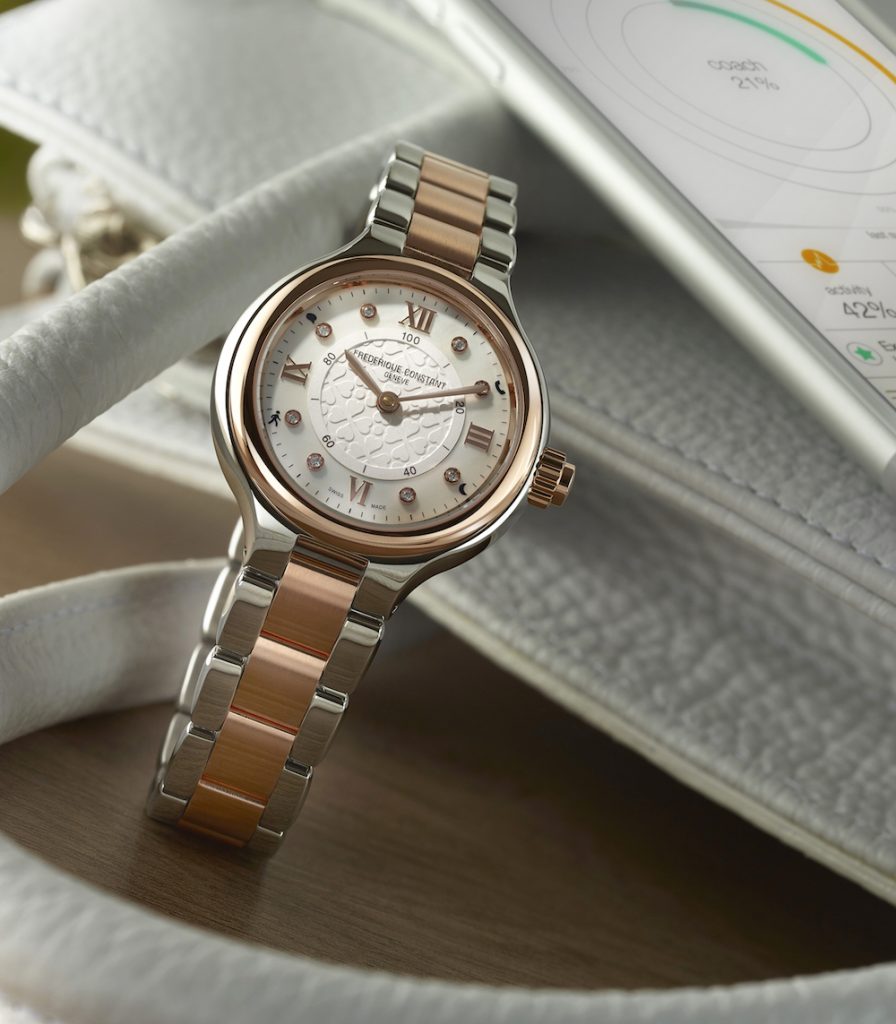 According to Peter Stas, today’s business men and women are looking for more info on their wrists. Hence, the brand’s Horological Smartwatches that give both brains and beauty.

Q: Are you still working with a US-based firm?PS: “In March 2016, the technology company behind the Horological Smartwatch decided to invest in a software team in Geneva. We felt that we needed a team of technology experts located close to the Swiss Watch Industry to be able to react fast to any developments. We have a highly capable team of firmware, iOS apps, Android apps and Cloud storage engineers located in Geneva, who exclusively work on Horological Smartwatches. This ensures rapid response, both for watchmaker training and for developing new Smartwatch functions.”