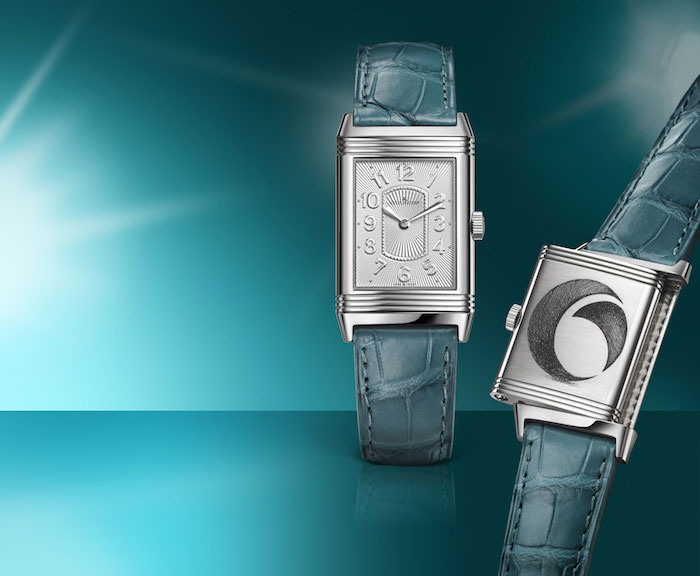 Jaeger-LeCoultre continues to be one of our favorite brands to follow. Aside its place amongst the elite in the world of horology, the brand has taken on the noble task of helping to raise awareness around the deadly disease of ovarian cancer. Since earlier this year, the word has been out about Jaeger-LeCoultre’s efforts to support the Ovarian Cancer National Alliance. The brand — as those who know the story know — worked closely with watch collector and  photographer Howard Parr in these efforts. 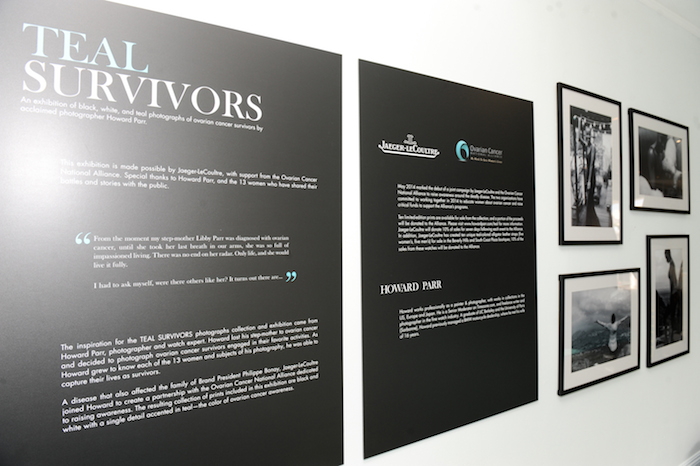 In May, Jaeger-LeCoultre and Ovarian Cancer National Alliance entered into a joint venture to both educate and raise funds to help support the goals of the Alliance. Among the efforts Jaeger-LeCoultre has undertaken is a unique photo exhibition with Howard Parr, who lost his stepmother to ovarian cancer –sadly something he has in common with Philippe Bonay, president of Jaeger-LeCoultre North America.

Last month, (September was National Ovarian Cancer Awareness month), Jaeger-LeCoultre hosted the Howard Parr photo exhibit Teal Survivors at two of its California boutiques.   The pictures are black and white photos of ovarian cancer survivors with one important element highlighted in teal (the chosen color for ovarian cancer). Parr, inspired by his mother’s passion for living, captures these woman engaged in their favorite activities — all in an effort to celebrate and inspire women who are fighting the disease. 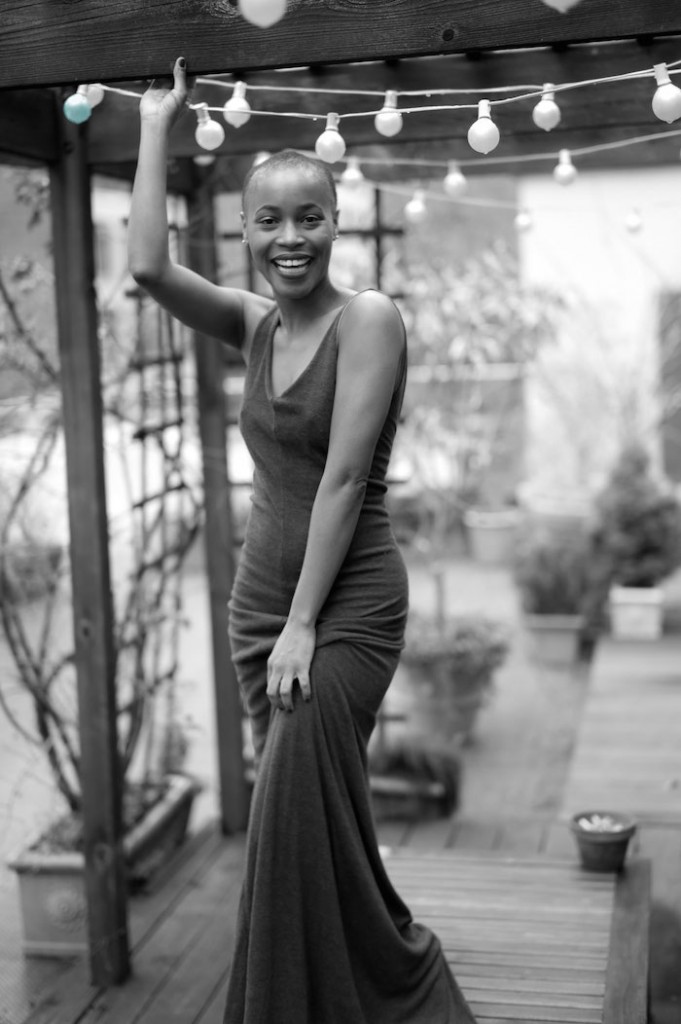 The exhibits – with grand opening events –took place in the Beverly Hills and South Coast Plaza boutiques and for the seven days after the event Jaeger-LeCoultre donated to the Alliance a percentage of watch sale proceeds of the specially made Jaeger-LeCoultre Grnd Reverso Ultra-Thin Lady watch (with the logo of the Alliance on it) in tribute to ovarian cancer. Additionally, a limited exclusive run of teal colored alligator straps have been produced, five for men and five for women. As with the watch sale, a portion of proceeds from the sale of the straps was donated to the Alliance.

Also in support,  a selection of the photos from the exhibition is for sale  with 100% of the proceeds going to the Alliance. There will also be a book produced of Parr’s photos, that will include the women he photographed and their stories. It is a magnificent way to fight ovarian cancer.