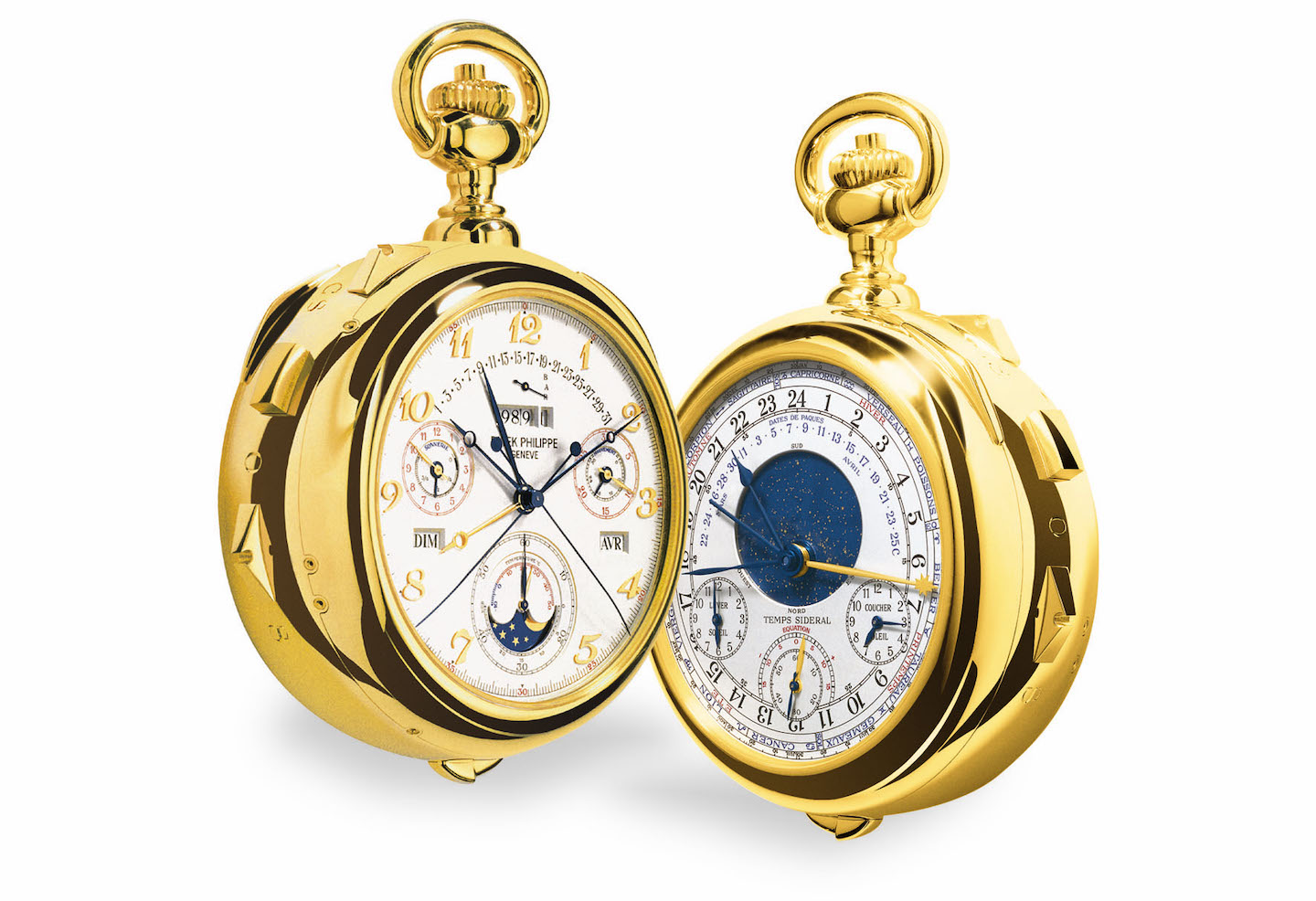 The Patek Philippe Caliber 89 (most complicated watch) will be on display at the Grand Exhibition in Singapore.

I have long been a fan of Patek Philippe. I  mean, if you are a watch lover how can you not be?  The thing is, my relationship with the brand goes back decades — to a time when its ateliers were spread out around Geneva, and to visit required multiple stops instead of just one grand factory. No matter, it gives me an even greater appreciation  for  what this brand has accomplished. For that reason, I am excited to be joining Patek Philippe in Singapore this week for the kick off of its  “Watch Art, Grand Exhibition Singapore 2019” event, where more rare watches will be showcased than at any other event.

For the past seven years, the brand has been creating grand exhibitions around the world that immerse visitors into its legendary world of watchmaking. This year, the fifth execution will run from September 28 though October 13, 2019, and is  free-to-the-public. Two years ago the exhibition took place in New York and before that in London, Dubai and Munich. 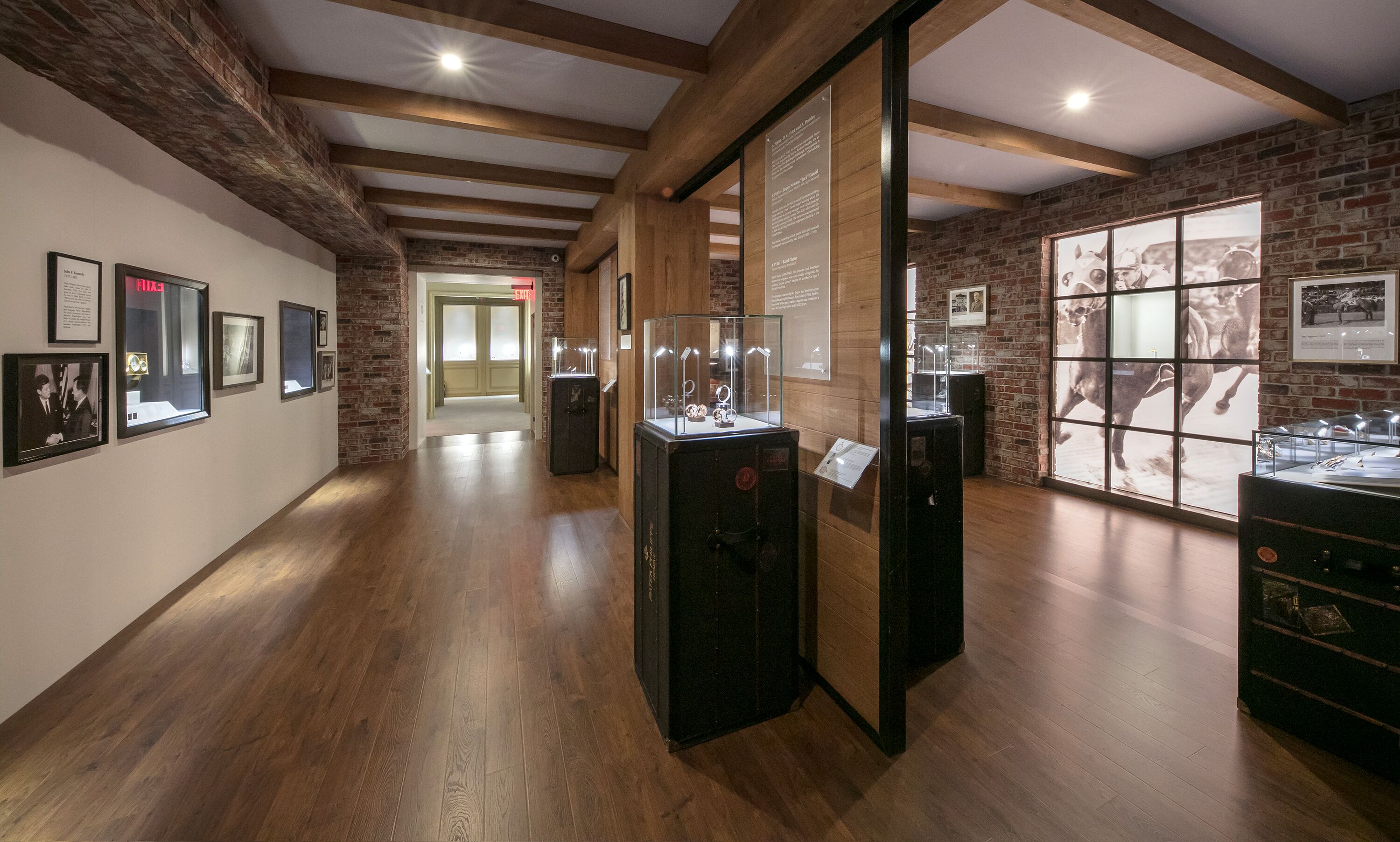 At the Patek Philippe Grand Exhibition in New York two years ago, room after room showcased the brand’s history and prowess.

The event is being held at the grand Marina Bay Sands Theater and s the largest that Patek Philippe has ever created.  One of the more exciting aspects of this exhibition is that a huge number of pieces are coming in not only from the Patek Philippe museum in Geneva, but also from a host of  other  museums around the world, and from private collectors.

The Singapore exhibition will boast room after room of timepieces, all evolving around specific themes that include historic museum  rooms, an Antique Collection showcase of early portable timepieces by a host of brands, not just Patek Philippe. (There is even a watch created in 1548 in Nuremberg that is drum-shaped.) Of course, the brand will showcase its newest watches, and will unveil some very special pieces created exclusively for the Asian market. 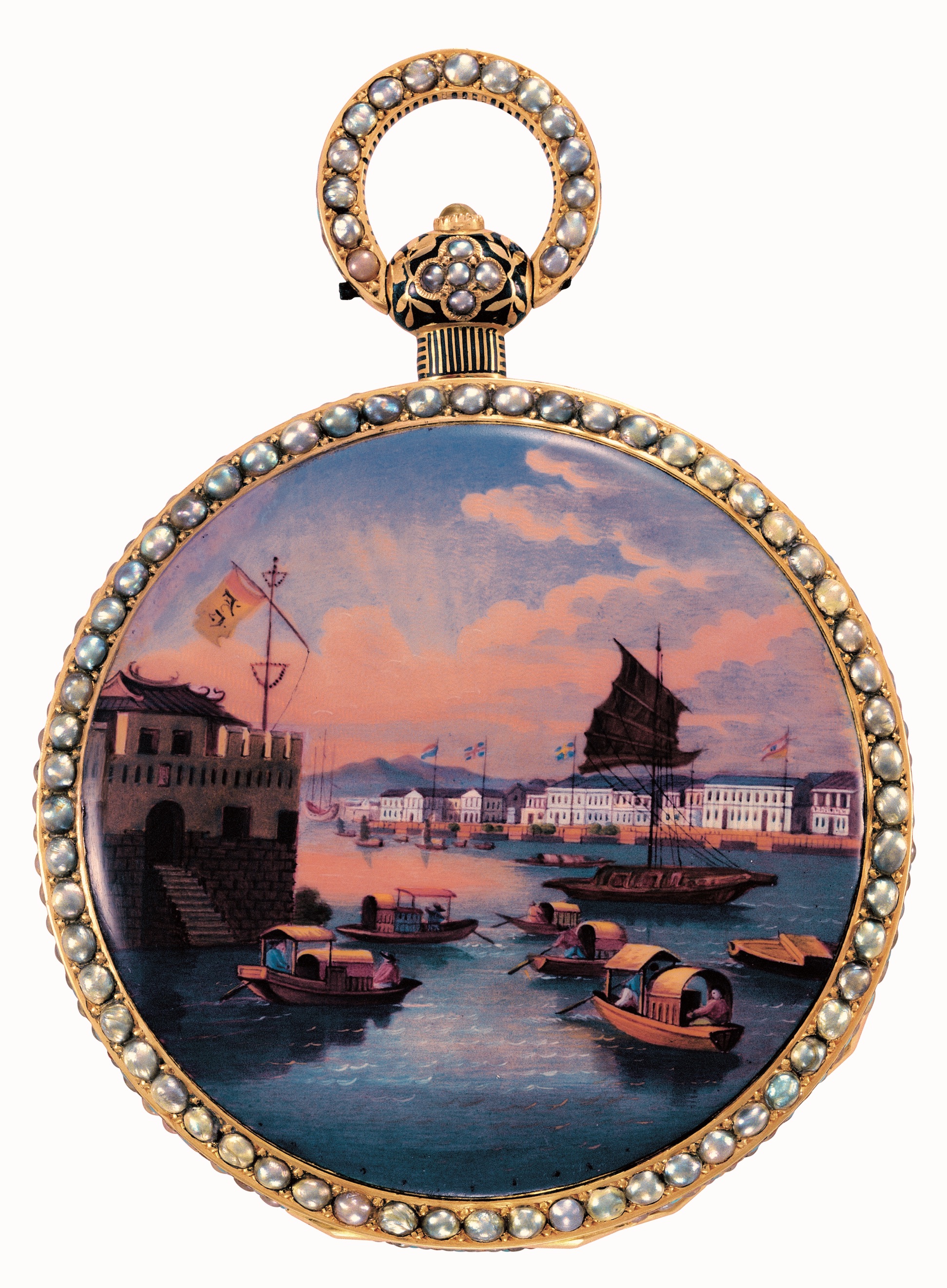 At the upcoming Singapore Patek Philippe Grand Exhibition , an entire room will be dedicated to rare handcrafts for the Asian market.

Because Patek Philippe is a master at the rare handcrafts, several  artisans will be on hand demonstrating their work, and the brand will bring in dozens of artistic pieces. The same is true with its high complications. It will even have the famed  Caliber 89 – the world’s most complicated portable mechanical watch – on display.

“There will also be a room dedicated to the city-state of Singapore, a hub of trade in the Far East, and its nearby countries. Watches being showcased include a Rare Handcrafts piece that depicts the seaport of Canton as it was in 1830 (the year the watch was commissioned by the Chinese market) in stunning miniature enamel with bold, vibrant colors difficult to achieve.  Several Rare Handcraft clocks also recall the splendor of the region, including one decorated in cloisonné enamel, called Thai Ornaments, and one  — Tropical Island — depicting flora and fauna indicative of the tropical climate,” as reported in my article on Forbes.com

Just by witnessing the artisans and their incredible hand craftsmanship, one immediately garners an understanding of what goes into making such artistic dials as the brand does. Additionally, the rich history and the scope of its timepieces clearly showcases the brand’s longevity, heritage and vision.

In all, a  total of 10 rooms will enable the visitors to this exhibit to fully understand the brand and its arts. It will also help in understanding what makes a Patek Philippe watch so expensive and so coveted. 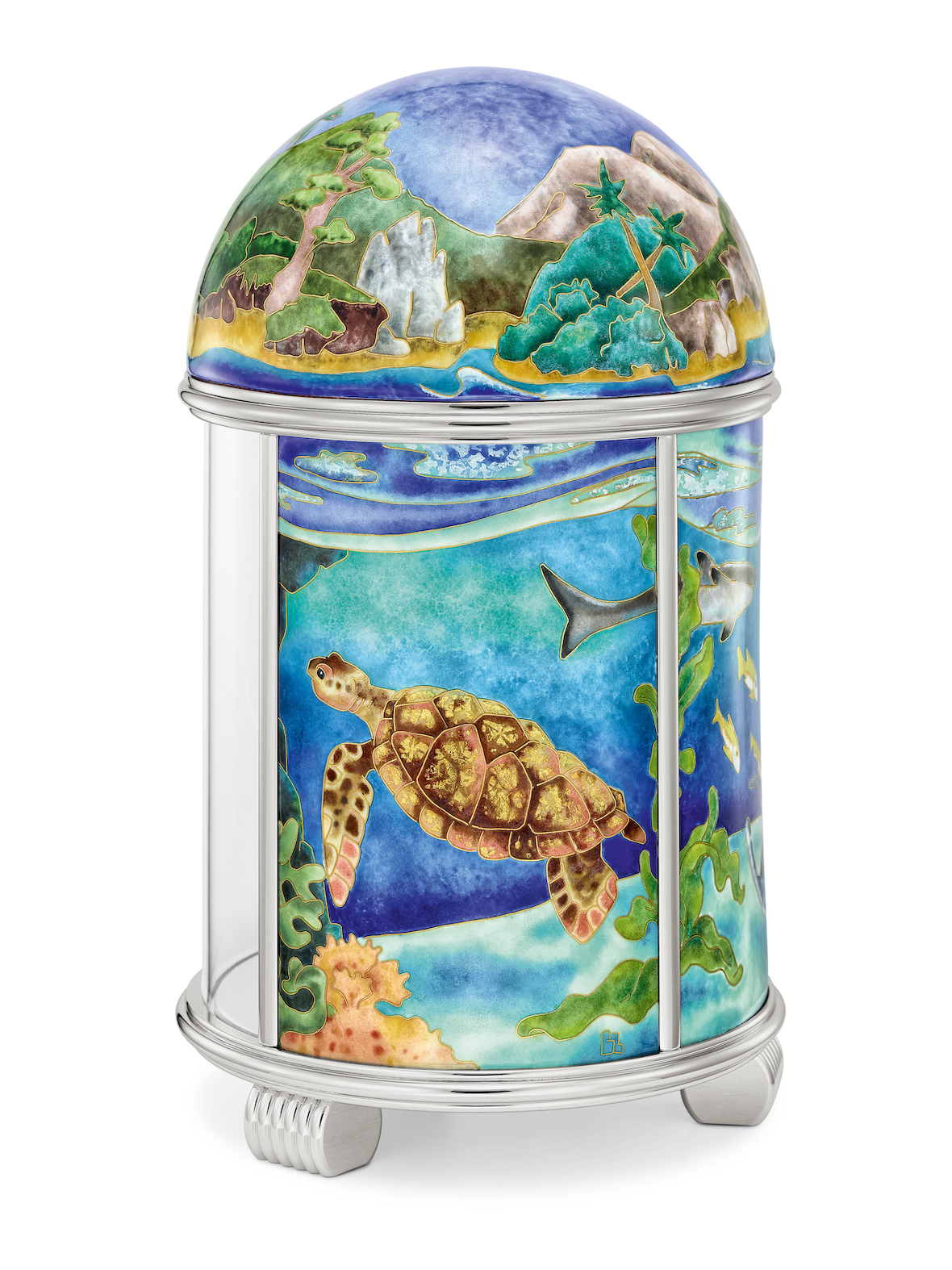