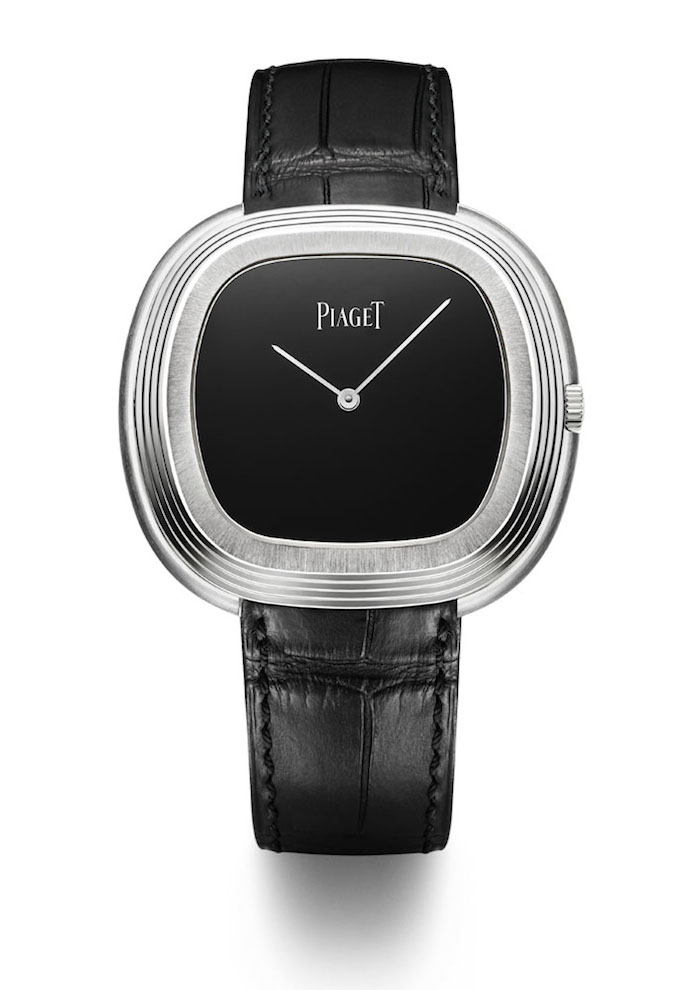 Piaget Black Tie Vintage Inspired watch– based on a Piaget watch worn by Andy Warhol in the 1960’s.

Yesterday we got the opportunity to spend some time previewing watches that will make their official debut in January at the SIHH exhibition in Geneva. Among them: Piaget. While we bring you a sneak-peek here at the newest vintage-inspired Black Tie watch from Piaget – we warn you, men, you may feel slighted. In fact, if you click over to our sister site, WatchSeduction, you will see the stunning depth the brand goes to for the Pre-SIHH women’s pieces.

With a rich cultural history and daring watch designs in its archives, it is no wonder Piaget looked to its archives from half a century ago for inspiration. It was a time when Piaget was turning heads with its visionary free-spirited designs. Yves Piaget was highly connected to the world of fashion, celebrities, politics and more, and fast had the celebrities and socialites globally wearing Piaget watches. Among them: Andy Warhol.

Today, as Piaget looks to its roots to reinterpret those artistic styles, we are blessed with some special pieces. Such is the case with the new Black Tie Vintage Inspired watch with its stepped, cushion-cornered case and black onyx dial. The watch is the epitome of sophistication and individuality. It is being created in a limited edition and so interested parties may want to act fast. But, if this watch doesn’t tickle your fancy, just wait until SIHH 2015—Piaget will knock your socks off. That said, men, turn the computer over to the woman of the house and let her check out the Piaget Traditional Oval (inspired by Jackie O’s watch) at WatchSeduction. 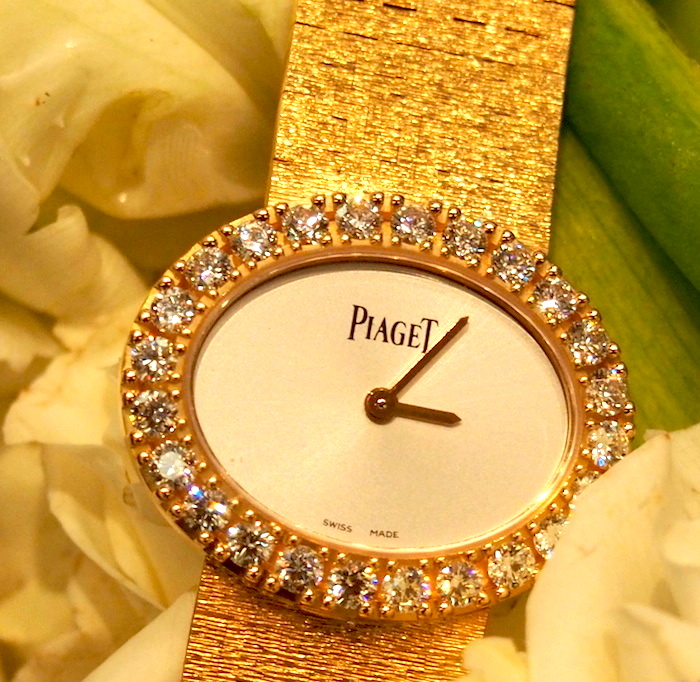