Phil Mickelson at the British Open (Photo by AP)

Yesterday, Phil Mickelson closed the British Open with his best-ever  round in a major Sunday when he finished with a 5-under 66 at Muirfield to win the third leg of the career Grand Slam. Patron and Official Timekeeper of The Open for more than 30 years, Rolex is also proud to have Mickelson on board as a brand ambassador. 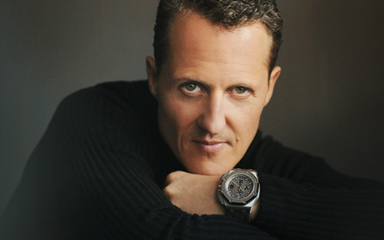 Which brings us to an interesting point — watch brand ambassadors in the sports world. Why are brand ambassadors so important? Because they embrace and embody the lifestyles and principles of the brands. So, who leads the pack? Most likely Rolex, with approximately 30 top sports brand ambassadors on its roster — hailing from the motorsports, yachting, tennis, golf and equestrian fields. 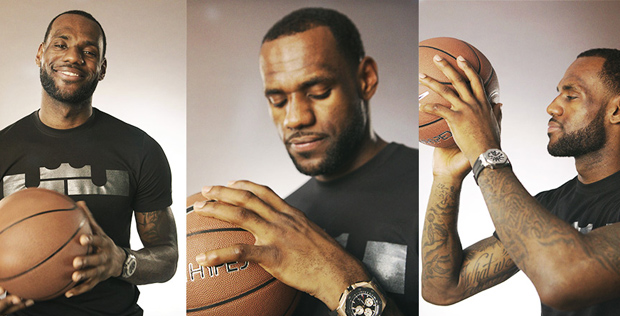 Audemars Piguet most likely takes up second place with approximately 17 leading sports brand ambassadors on the roster, including the famed motor sports legend Michael Schumacher and one of the world’s best basketball players, LeBron James, who captured the NBA Championship and was elected as the NBA Finals’ MVP for two years in a row. Omega is a close contender with approximately 15 — followed by brands such as TAG Heuer (approximately 10), Richard Mille, Citizen  and others.