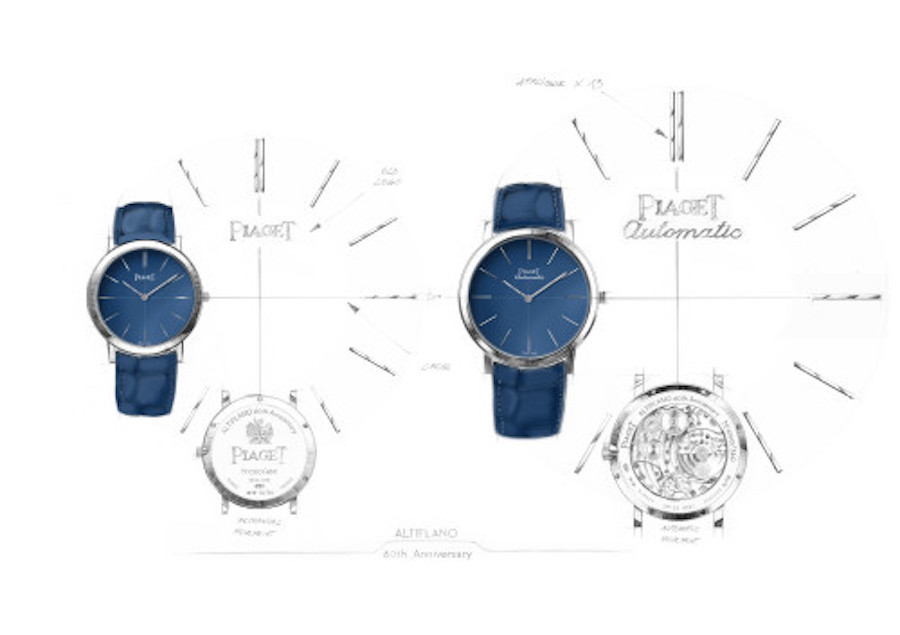 This year at SIHH 2017, Piaget celebrates the 60th anniversary of the Altiplano

When the Piaget Aliplano wristwatch was first introduced at Baselworld in 1957, its defining characteristic was its thinness: it was driven by the hand-wound Caliber 9P, which was only 2 mm thick. A few years later, in 1960, the much-heralded self-winding 12P was introduced at just 2.3mm thick. Since then, the Altiplano has embraced a multitude of slim iterations, achieving new stature in 2014 as the Altiplano 900P merged case and movement into one svelte beauty. And this year, as  Piaget celebrates the 60th anniversary of the Altiplano line, the brand is introducing two models in the newly conceived Altiplano 60th Anniversary Collection, proving that thin will always be in, as will elegant style, fine mechanics and a fond remembrance of things past.

These premiere watches within the Altiplano 60th Anniversary Collection, while modern in their construction, recall the Altiplano’s earliest models via significant aesthetic details, including the Piaget logo at 12 o’clock, applied gold hour markers, and the signature “cross” that subtly divides the dial into quadrants. So, too, both watches have sunburst dials in “Piaget blue” and signature baton hands that elegantly traverse the dials. 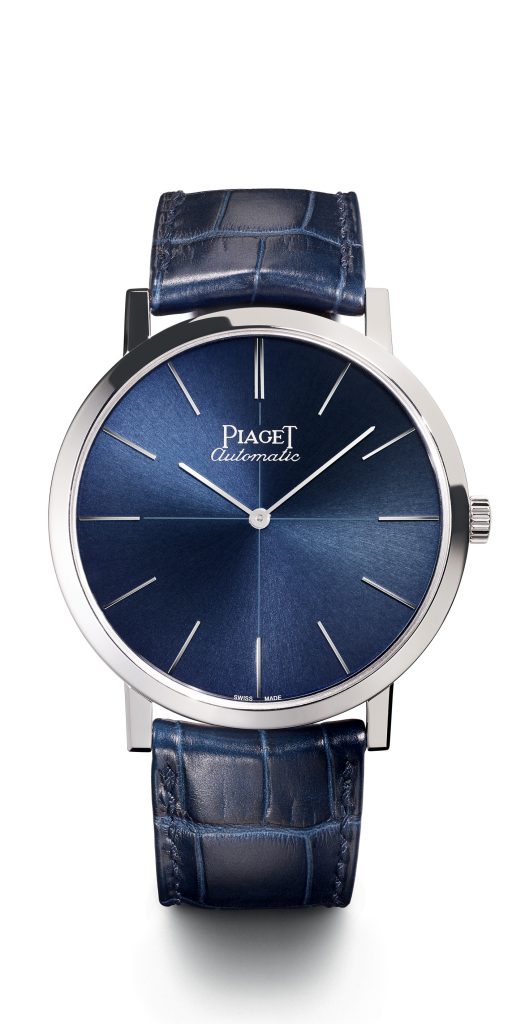 The first example, a white gold Piaget Altiplano 43mm timepiece, features the ultra-thin Caliber 1200P, which is the fourth generation of Piaget’s ultra-thin self-winding movements, measuring just 2.35 mm thick. This caliber, with hours, minutes and 44 hours of power reserve, took three years to develop and was first presented in 2010. It features beveled bridges with Côtes de Genève, a circular-grained mainplate, satin-brushed steel parts, blued screws and a gold oscillating weight—all visible through the exhibition caseback. The watch comes on a blue alligator leather strap that beautifully augments the color of the dial, while the white gold buckle complements the case. The Altiplano Self-Winding 43mm will grace the wrists of a lucky few: it is a limited edition of just 360 pieces, each retailing for $23,900. 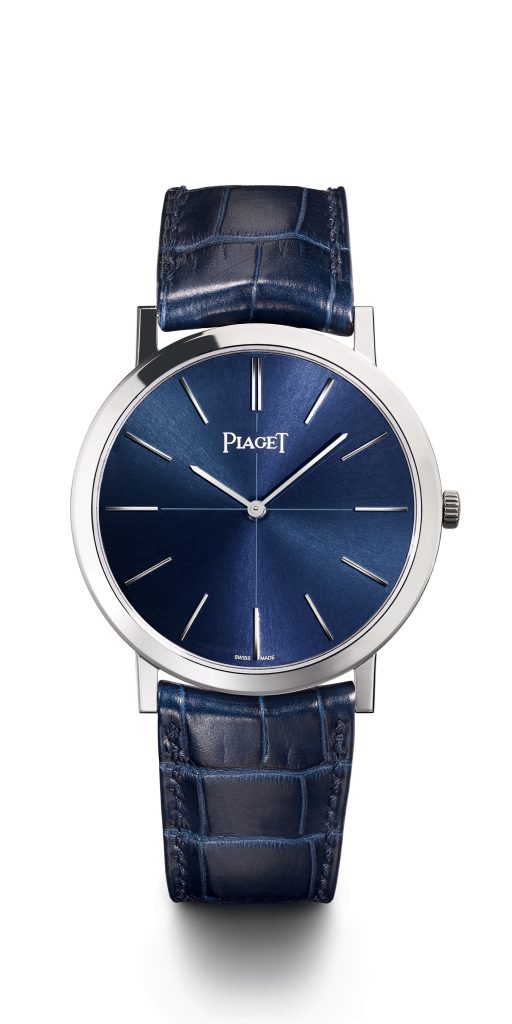 The second watch, also in white gold, measures in at 38mm and is driven by the manually wound Caliber 430P (just 2.1mm thick), which represents the second generation of the brand’s slim hand-wound movements. Functions include hours and minutes. It beats at 21,600 vph, and it has a power reserve of about 43 hours. This Altiplano 60th Anniversary watch is a limited edition of just 460 pieces, and unlike the 43mm timepiece, it has a solid caseback that is engraved with the Piaget coat of arms. It, too, comes on a blue alligator leather strap with a white gold buckle. The watch retails for $17,900. 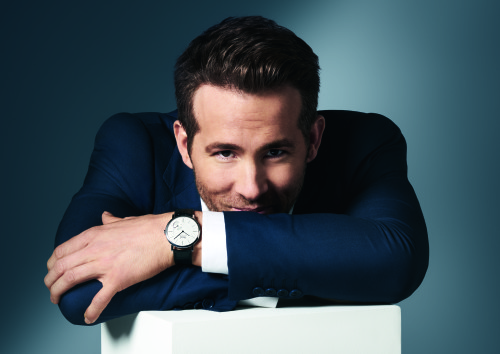