Stripped of its Title: Pluto Was Discovered 84 Years Ago Today; A Look at Astronomy and Time via the SIHH 2014 Exhibit: Horology, a Child of Astronomy 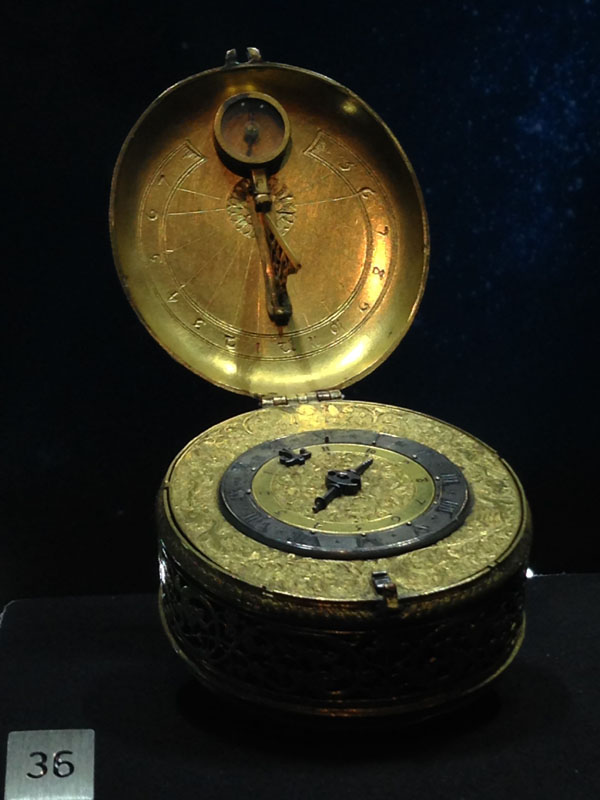 Exactly 84 years ago today, Pluto, long believed to be the  9th planet in our solar system, was discovered at the Lowell Observatory in Flagstaff, AZ, by astronomer Clyde W. Tombaugh —although the concept of an unknown 9th planet had been first noted and searched for by Percival Lowell a decade earlier. Then-new photographic techniques enabled Tombaugh to find the planet on February 18, 1930 and – after collaboration with other scientists – announced its existence publicly less than a month later.  Over the years, Pluto and its only known moon, Charon, have been the subject of much scientific study. 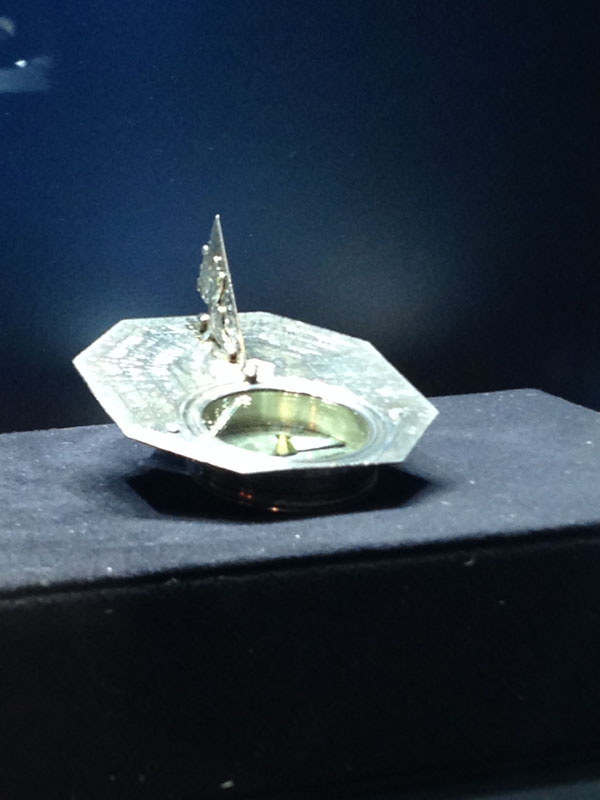 In 2006, poor Pluto was stripped of its “planet” title by the International Astronomical Union, citing new rules that a planet must “clear the neighborhood around its orbit.”  Pluto was disqualified as a planet because its oblong orbit (that takes approximately 248 years to complete) overlaps that of Neptune; it has since been referred to as a Dwarf planet. Imagine the rethinking of a world. Heretofore every description of our solar system had 9 planets. From kid’s projects at school to masterpieces of art and literature, we had nine planets. Does it matter? 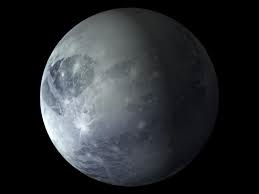 The discovery of poor Pluto, stripped of its planetary status, is the impetus for this week’s close up look at astronomical timepieces.

In the world of horology – where astronomy, the sky, and the stars have long played an important role – maybe not.  If one examines the celestial clocks of yester-century – when the astronomical concept squarely placed Earth as the center of the universe, with everything else revolving around it—nobody really cared which, and how many, planets may be out there.However, one thing has reigned true since the dawn of man: time and all we do is influenced by the sun, the moon and the stars.  The entire concept of time and the universe has been the basis of long discussions and the platform for building advanced clocks and watches over the centuries. 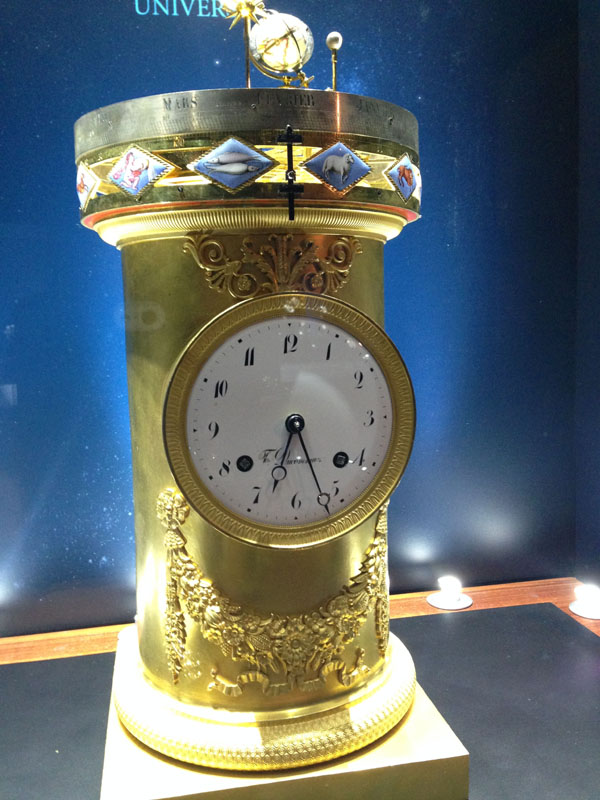 Recently, at SIHH 2014, the Fondation de la Haute Horlogerie (HH) implemented an intriguing exhibition entitled Horology, a Child of Astronomy. The exhibit traced the relationship of time and space over the centuries, and featured astronomical instruments, clocks, pocket watches and wrist watches that have all played a role in man’s tracking of the moon, stars and sun. The concepts of celestial law and measuring time have come together in formations such as Stonehenge, water clocks, sundials and more.  This intriguing exhibit highlighted many of man’s inventions based on the sky. 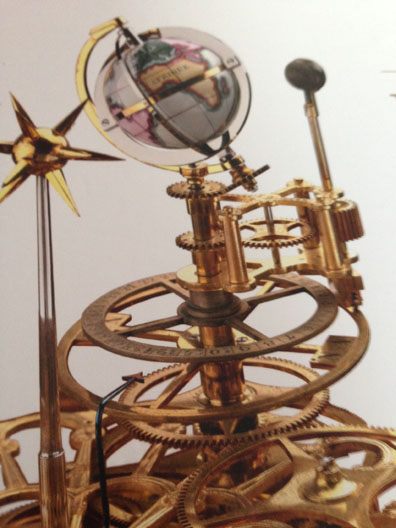 A close up of a planetary clock.

On display was a replica of the bronze Nebra disk – an artifact dating back to 1600 BC that is considered the oldest representations of the heavens found today. It features 32 celestial bodies on it, with the sun, the crescent moon and Pleiades. It is believed local Nebra, Germany, farmers used it to plan harvesting cycles.  Also on display, a pendant alarm watch circa 1590 in the form of a sundial with compass for setting time; an 18th century 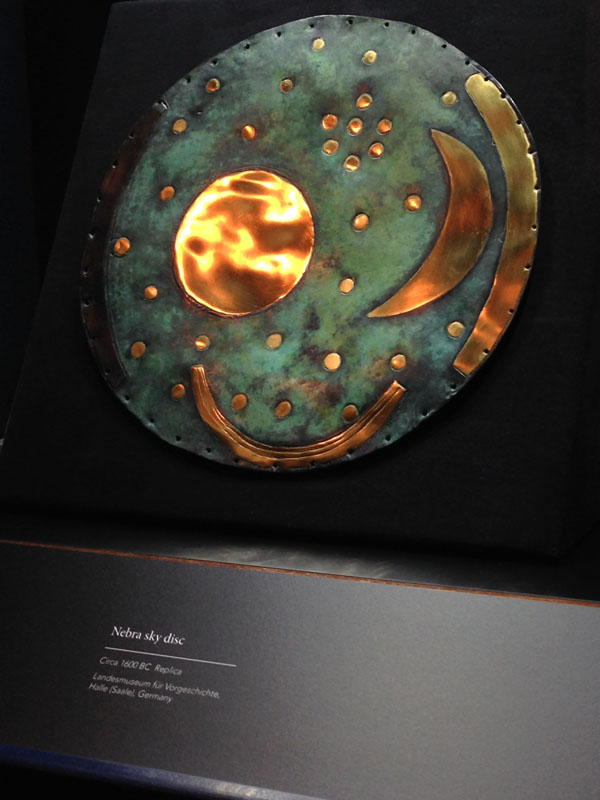 Replica of the Nebra disk, the oldest artifact depicting time and the celestial bodies.