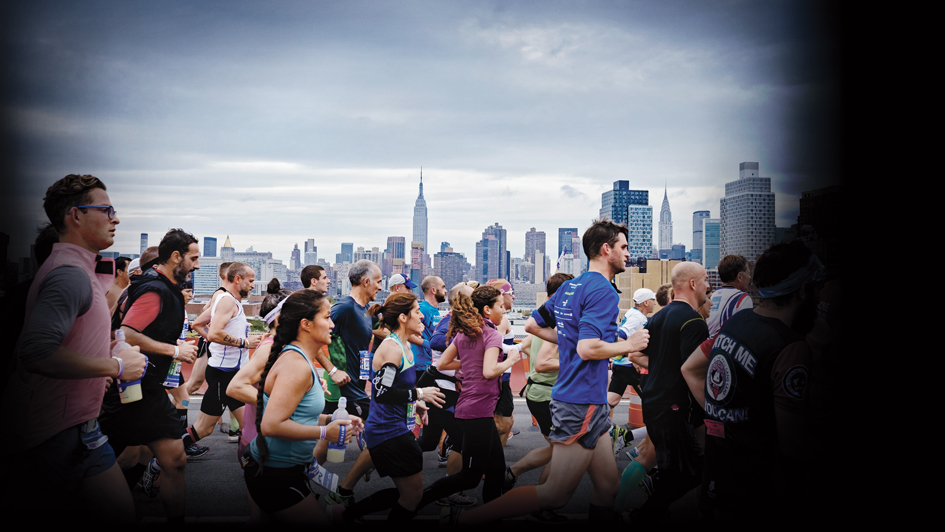 Today in New York City, TAG Heuer is the Official Timekeeper  and Timepiece for the 2016 TCS New York City Marathon.  It marks the third year of the partnership (the biggest marathon is 26.2 miles of endurance running) and is  the perfect match for the brand’s “Don’t Crack Under Pressure” campaign.

TAG Heuer presented the Connected Watch to six winners of today’s competition: the men’s, women’s, men’s wheelchair and women’s wheelchair champions, and for the first time, awarded watches to the top male and female American finishers. The Connected Watch is the first Swiss luxury smartwatch, designed by TAG Heuer and engineered with Intel and Android technology. The watch is equipped with RaceChrono Pro, wind and weather monitoring capabilities, and Google Fit, making it the perfect accessory for running any distance. 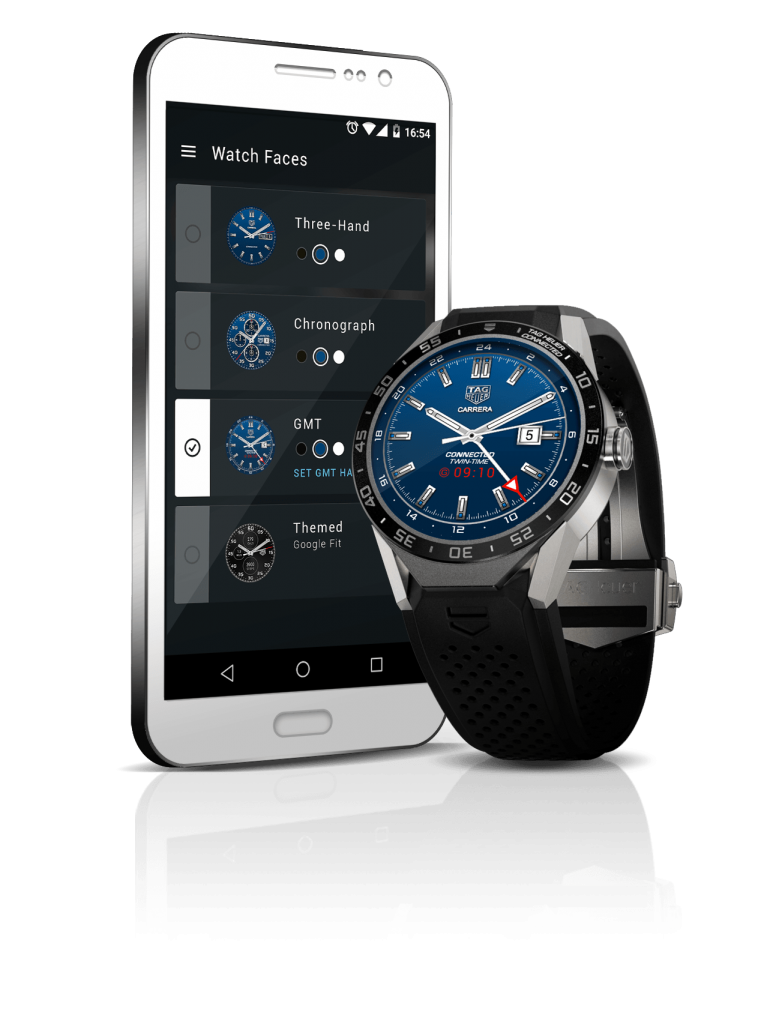 In addition to the New York City marathon, TAG Heuer acts as the official timekeeper for other top marathons including the World Marathon Majors Six Race Series in Chicago, London and Berlin, in addition to Paris and Moscow. If you’re not running it- cheer others on. 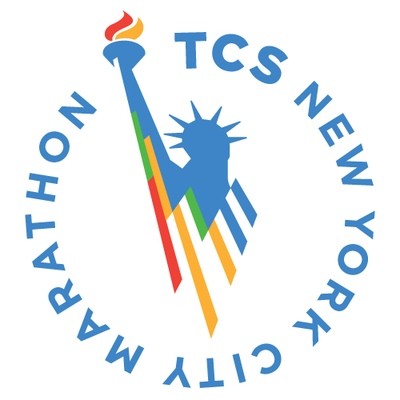