Tennis and Watches: Top 5 Watch Brands that Tennis Stars Wear on their Wrists 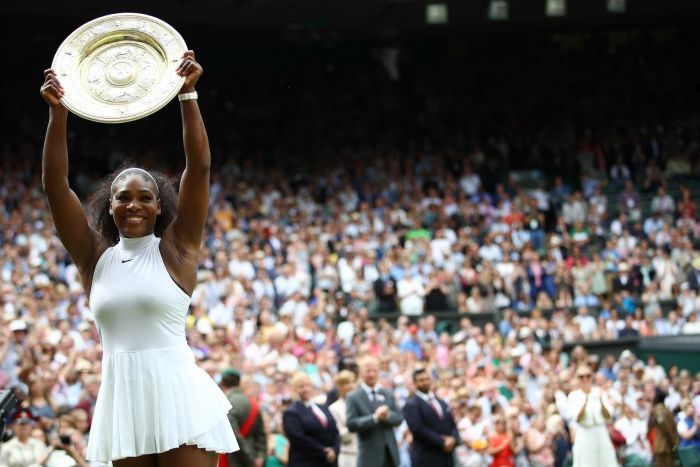 What a weekend in the tennis and watch worlds. At Wimbledon, Serena Williams came out victorious on the women’s side, achieving her personal goal of  22 grand slam titles (and matching Steffi Graf’s record). On the men’s side, Andy Murray beat out Raonic in a tense final. Many of the top tennis stars playing during Wimbledon are also  watch brand ambassadors — making it a key week for watch brands, too. Here we take a look at the five most-worn brands among Wimbledon players.

Williams is an  Audemars Piguet brand ambassador who wears her watch during play — a rare thing to do. Last week the brand launched a social media ad campaign in her honor. You can read all about that and see the video here.  Stan Wawrinka is also an Audemars Piguet ambassador, though he didn’t make it to the finals. 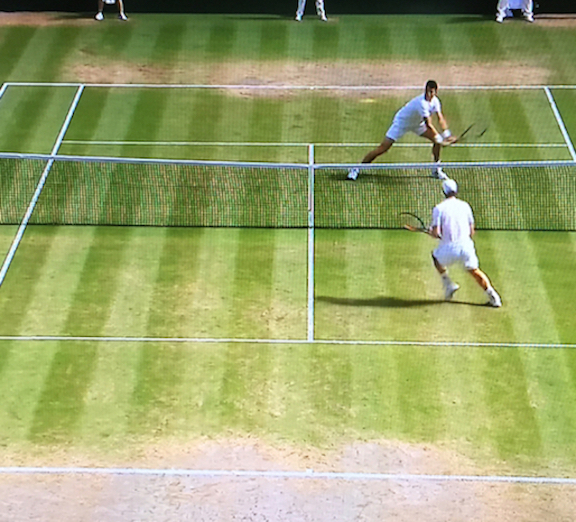 Rolex, of course, being the Official Timekeeper had the highest presence of all the watch brands during the prestigious 10-day event. In addition to having clocks all over Wimbledon, Rolex has a host of tennis brand ambassadors on the court, including Canadian Milos Raonic, who had a great run for the win against Murray. Also on the Rolex roster are Roger Federer,who has won Wimbledon seven times, Ana Ivanovic, Li Na, Jo-Wilfried Tsonga, Caroline Wozniacki, Ana Ivanovic, Grigor Dimitrov, Justine Heinn,  Bjorn Borg.

TAG Heuer boasts Kei Nishikori , Seiko has Novak Djokovic as a brand ambassador and  Richard Mille has Rafael Nadal on board. Nadal, like Williams, wears his watch during play.