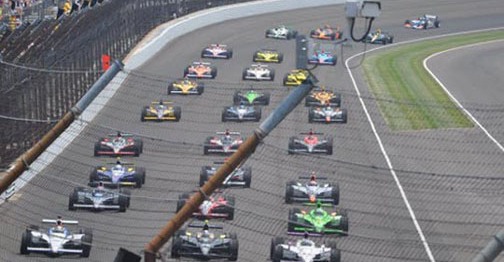 Starting at 11:00 am Eastern Standard Time today, the 98th Indy 500 – The Greatest Spectacle in Racing — begins. In this series 33 racers will zoom 200 laps in a counter-clockwise direction on the 2.5-mil oval track at speeds that average about 230mph. Racing, virtually, right along with them are top watch brands. Precision performance of cars and timepieces has made this combo a winning relationship. As such many brands sponsor Indy 500 drivers, NASCAR drivers and even Formula 1 drivers. 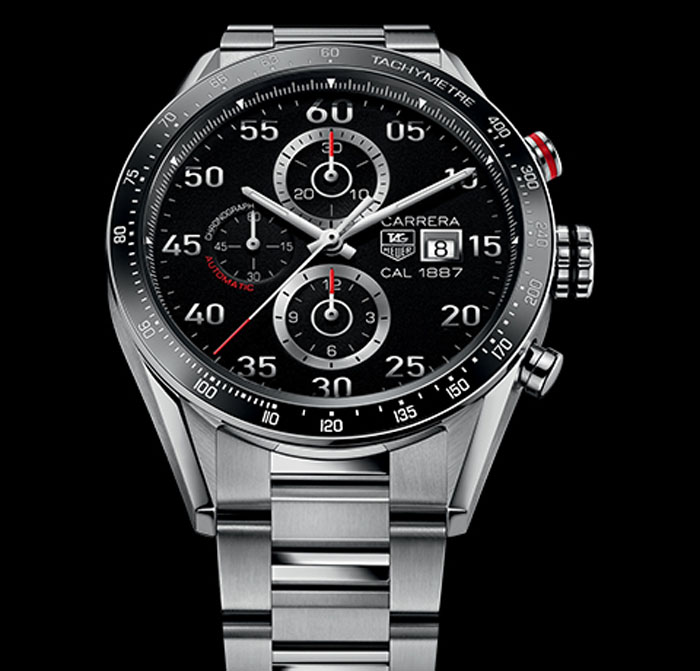 In Today’s Indianapolis 500, considered the crown jewel of racing, a few stand-out drivers are worth taking note of, including Ed Carpenter (who won the pole for the second consecutive year), James Hinchcliffe, Tony Kanaan (who won the race in 2013 from the 12th starting position), Marco Andretti (who is living a family legacy), Juan Pablo Montoya (who returns after a 14 year absence), Helio Castroneves, Ryan Hunter Reay, Scott Dixon, among others.

Ryan Hunter Reay is a brand ambassador for Ritmo Mundo and wears the Indy watch. 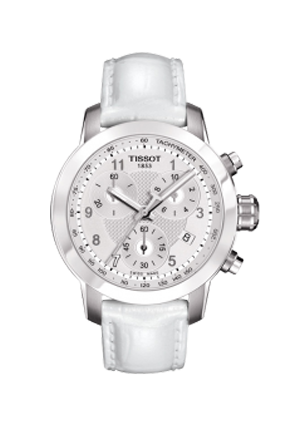 Later on in the day, beginning at 530 pm EST, the Coca Cola 600 Nascar racing will begin at Charlotte Motor Speedway, with watch brands such as Tissot (whose brand ambassador is Danica Patrick) and Citizen Watch Co. (whose brand ambassador is Matt Kenseth). Interestingly enough, Penske, Ganassi and Andretti team racer Kurt Busch is a cross-over NASCAR driver who is attempting to become the fourth driver to run the Indy 500 and Coca-Cola 600 in the same day. 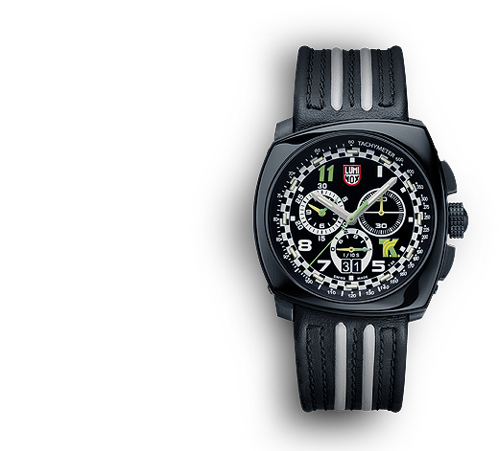