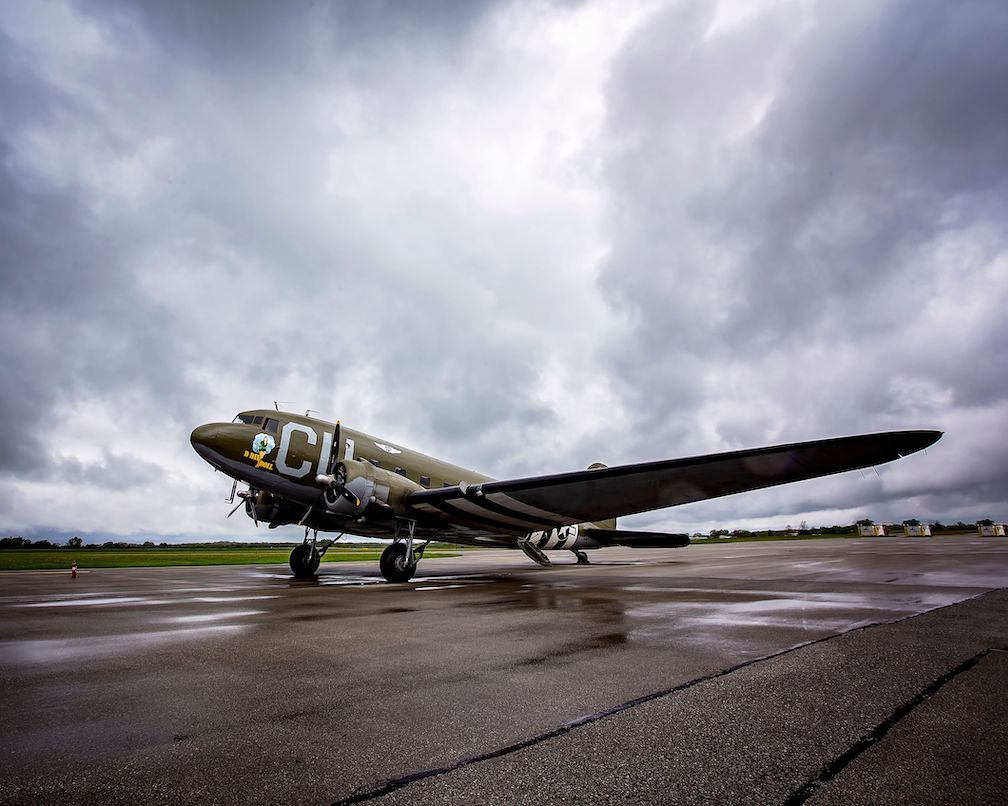 With Memorial Day behind us — a special day that we honor those who fought for our country and lost their lives doing so  — the 75th  D-Day is around the corner. On June 6 we pay homage to the day where our troops stormed Normandy – a  big turning point for the allies in World War II. Recently Tockr released the new 75-piece limited edition D-Day C-47 Alfred Pepper Bronze watch  — made with salvaged pieces of an historic World War II plane.  The company also presented 98-year-old veteran Lt. Pepper at an even tin Ohio. They even brought Lt. Pepper inside the cockpit of an history D-Day Doll plane. 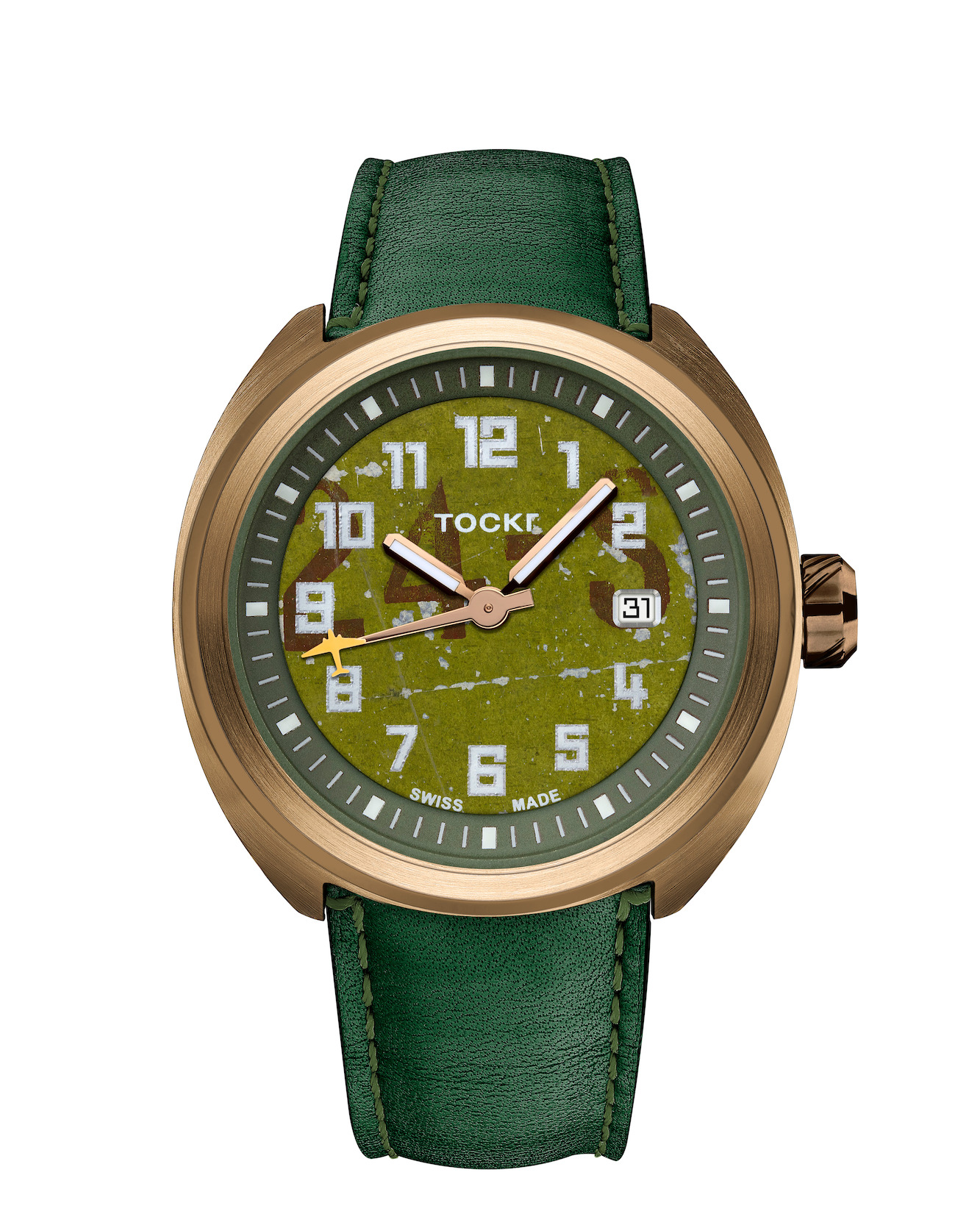 Specializing in aviation-inspired watches, Texas-based watch brand Tockr oined with the Commemorative Air Force (CAF) to introduce the new series of watches named after veteran Alfred Pepper who flew a C-47 and other twin-engine planes during the war. Pepper flew twin-engine planes (including a C-47) without a navigator, relying on the instruments of the day. Logging over 1200 hours of flight time before the war’s end, Lt. Pepper successfully executed many drop and resupply missions and troop transports, and earned many medals for his distinguished performance. 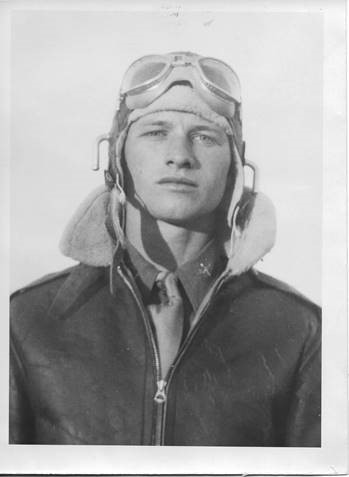 The new watch, that follows in the footsteps of Tockr’s stainless-steel C-47 “That’s All, Brother” watches that rolled out late last year with dial made from salvaged C-47 aircraft materials, the new watches are the result of an outreach by Lt. Pepper’s grandson to Tockr. The grandson wanted to purchase a watch to honor his grandfather.  When Tockr co-founder Austin Ivey learned that Lt. Pepper had served as a pilot in the 403rd Troop Carrier Group, the 64th Troop Carrier Squadron in Guadalcanal and the 13th Army Air Force, Ivey opted to name the new collection after him.

“The Tockr team decided to approach CAF and help make Mr. Pepper’s dream [of seeing the inside of one of those war planes again] come true by helping him experience flying on one of these restored World War 2 planes one more time,” says Ivey. The company also gifted Pepper the #1 edition of the new limited edition bronze D-Day watch series, in addition to naming the line in his honor. 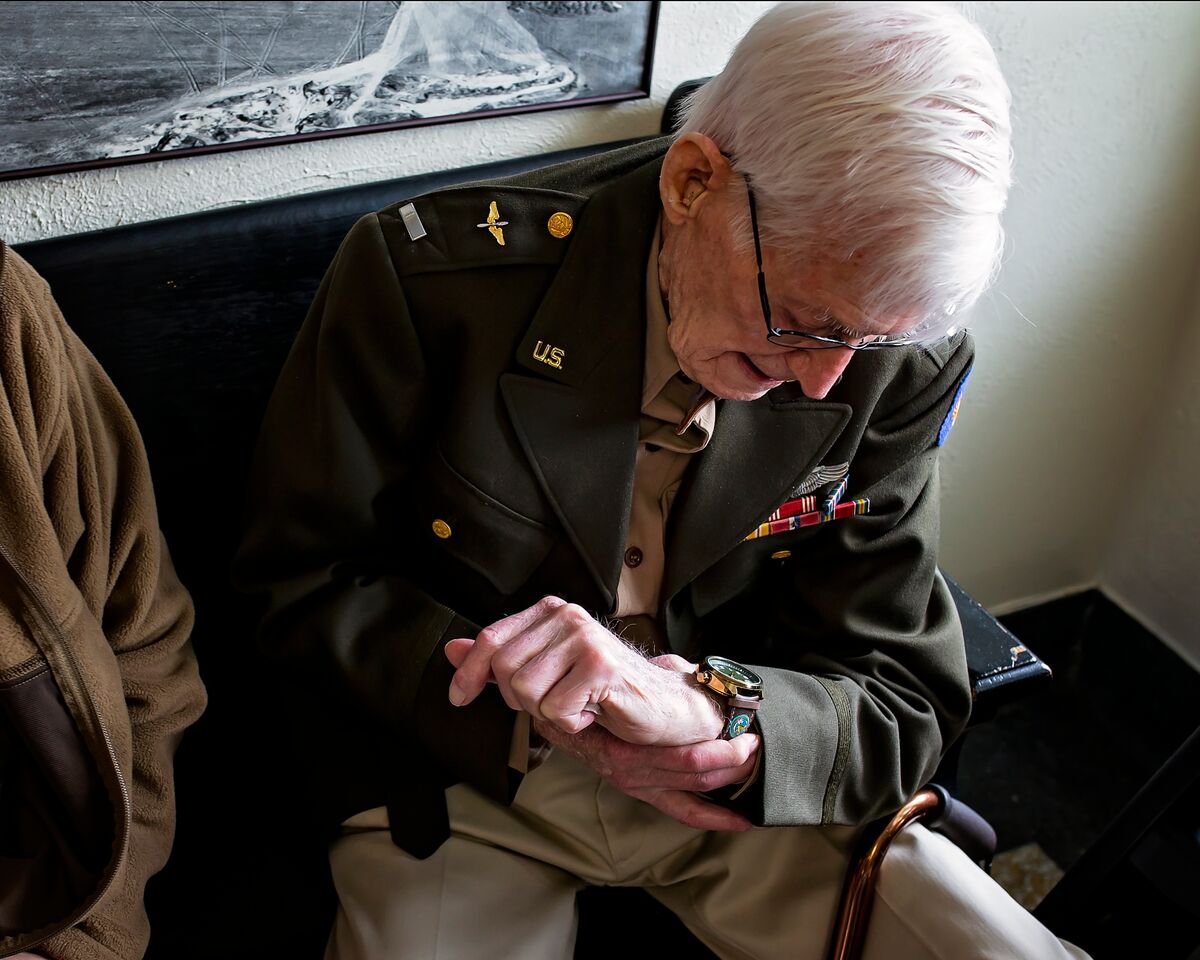 Just 75 pieces of the bronze D-Day C-47 series will be made in honor of the 75th anniversary’s D-Day this year. Designed and produced by Tockr in partnership with CAF to mark the 75th anniversary of the D-Day invasion, the dials of this bronze edition are cut from authentic salvaged aircraft material from the “That’s All, Brother” aircraft, which led the D-Day invasion into Normandy, 75 years ago. Tockr has taken care to preserve and protect the original markings of the airplane material. Consequently, no two watches are alike.  Dial hues range from dark to light colors of green and brown. Clean dials exhibit some distress, while Stamped dials display some original typography on them.  “Hard Worn” models have dials with weathered, crackled, and chipped  material.

Each watch has an airplane-shaped second hand in vivid orange SuperLumiNova. The 42mm cushion-shaped case was designed  by Emmanuel Gueit. The watch is powered by an ETA 2834 A6 movement that is assembled in Switzerland. Each Tockr D-Day C-47 “Alfred Pepper” watch is sold in a military-inspired wooden box with two straps, including a drab green canvas webbing and a brown leather strap. The watch retail for $2,700 and will be available for sale at tockr.com/ddaylater this month.  A portion of each D-Day C-47 “Leland Pepper” watch sold at tockr.com/dday will support CAF’s restoration and maintenance of these historic planes. 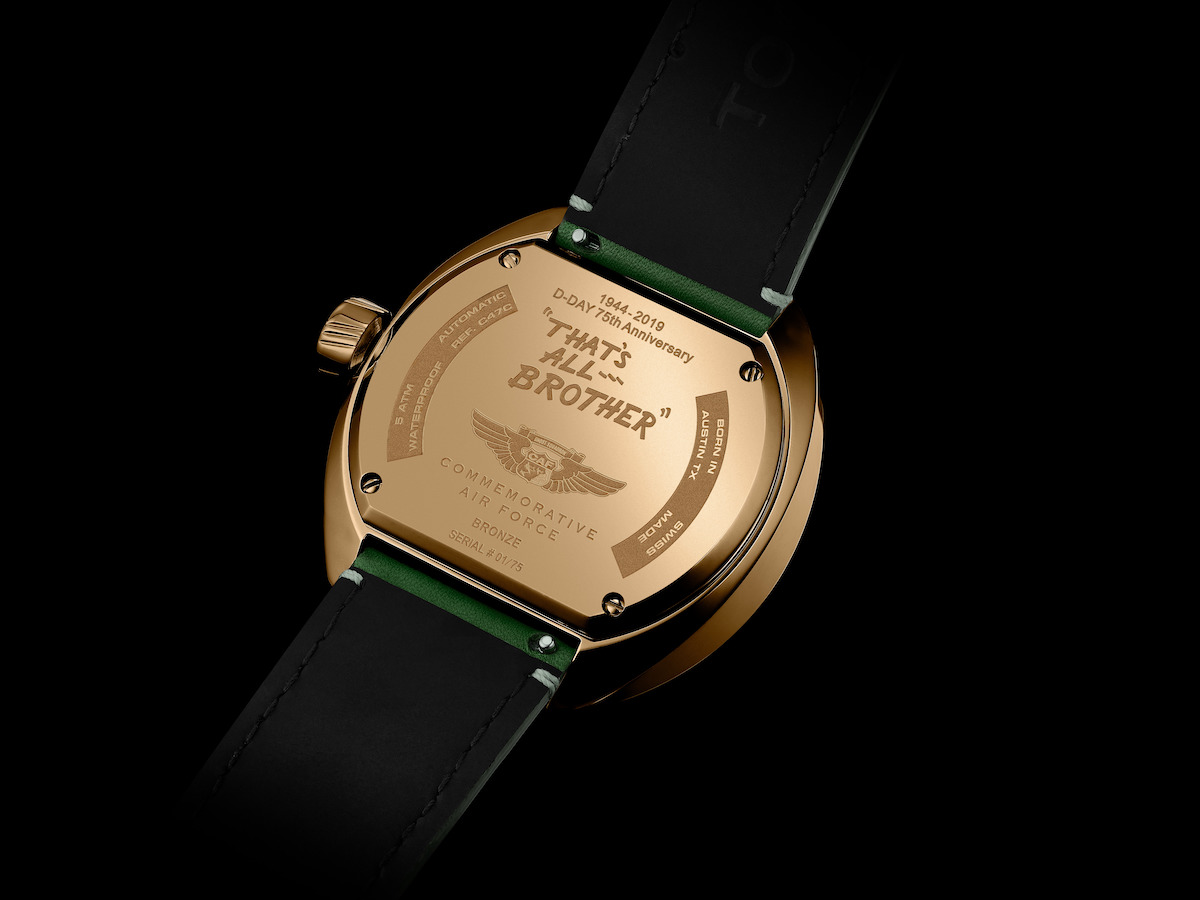 This week, the “D-Day Doll” C-53 will join CAF, “That’s All, Brother,” and more than 250 other historically significant war birds to return to the skies over Normandy in tribute to D-Day veterans.