Up Close with the All-New Cle’ de Cartier Collection 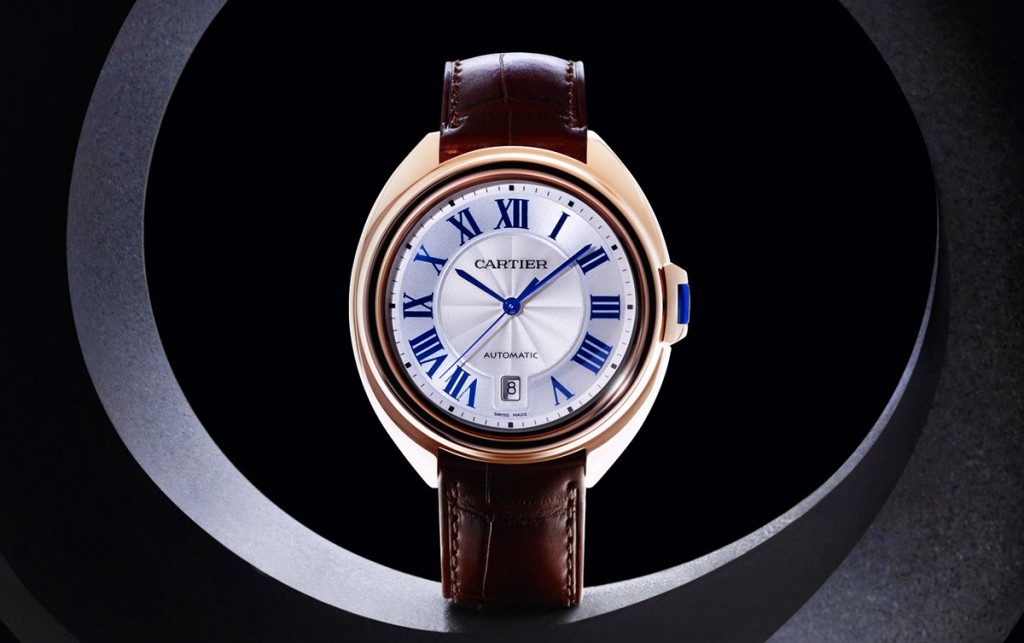 Earlier this year at the SIHH in Geneva, Cartier made another unprecedented move. The brand introduced an all-new watch line: Cle’ de Cartier. It is the brand’s first new preconceived round shaped watch since the incredibly successful launch of the Ballon Bleu. The line, designed to be unisex, features an unusual crown meant to resemble a key more than a round crown. 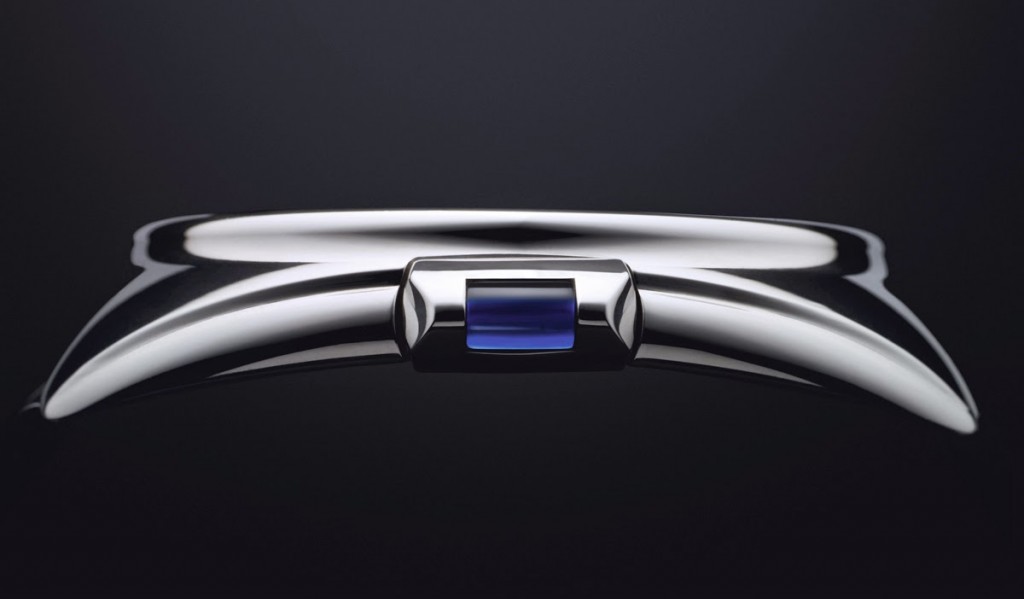 In fact, translated in French, the word Cle’ means key. Mind you, it is not a key resembling the conventional sense of the word, such as a key that opens a door or starts a car, but rather a key that is an instrumental feature of the watch. Instead of being a round fluted crown in the classic shape, the crown is, instead, a tubular shape inset with a tubular-shaped cabochon and meant to resemble a key. 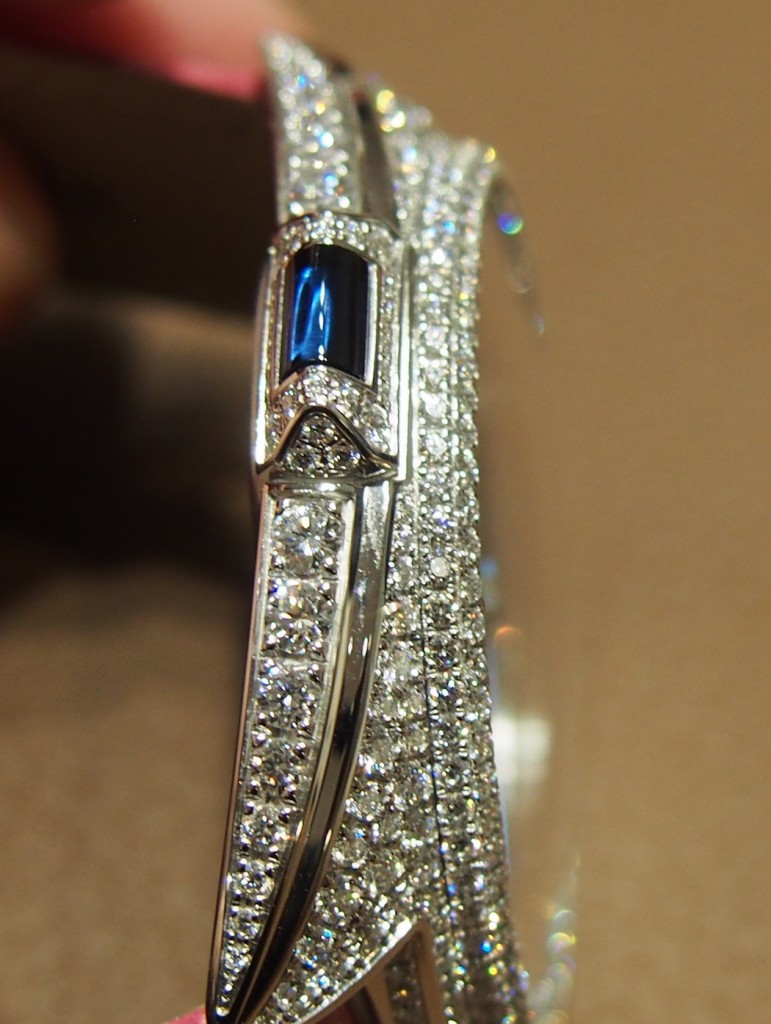 Powered by the 1847 MC automatic movement with 42 hours of power reserve. The movement is equipped with a specially developed   lever system with the dual direction winding mechanism and barrel that helps to ensure precision. Among the distinctive elements of the new line, in addition to the crown, are its ergonomically curved profile that fits the wrist beautifully, a rounded bezel with tapered lugs. Cle’ de Cartier is being offered in three sizes: 31mm, 35mm and 40mm. The sumptuous watch is offered in white and rose gold, with some incredible diamond-set beauties that will take one’s breath away. Remember, thought, the line is designed to attract both men and women thanks to its sleek appeal. 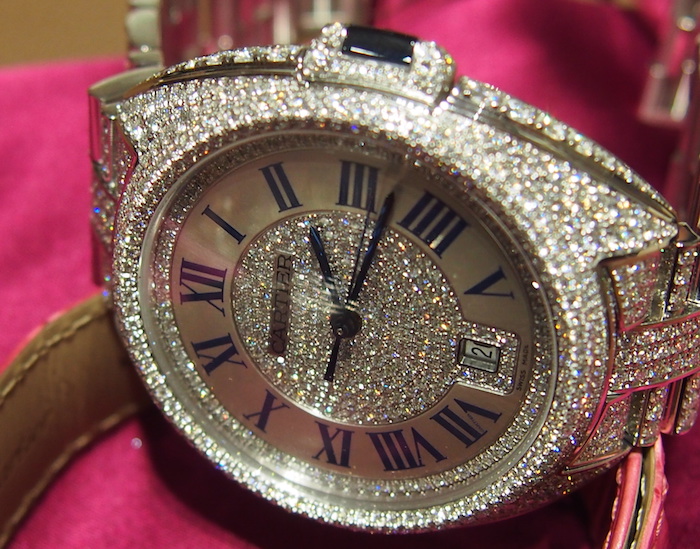