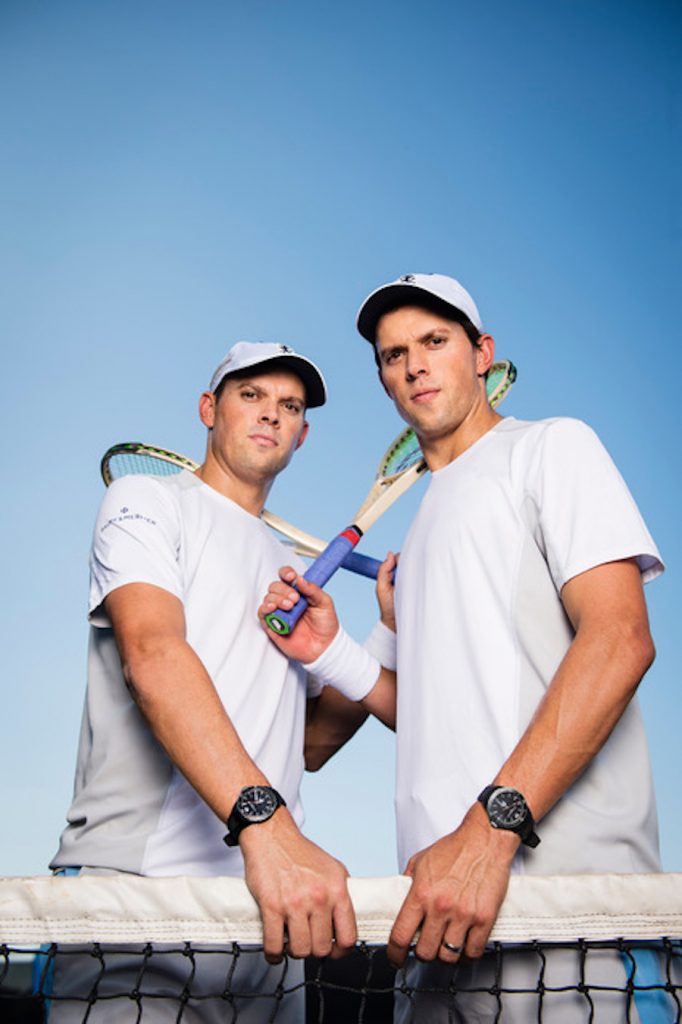 The US Open officially begins today, so expect to see a lot of tennis/watch news here on ATimelyPerspective. The big news right now is that Baume & Mercier has brought the Bryan brothers on board as brand ambassadors. Identical twins Mike Bryan and Bob Bryan are both tennis stars with a host of accomplishments behind them. Both fit the bill for Baume & Mercier’s new Clifton Club  “gentlesportsmen”  global community, as well. 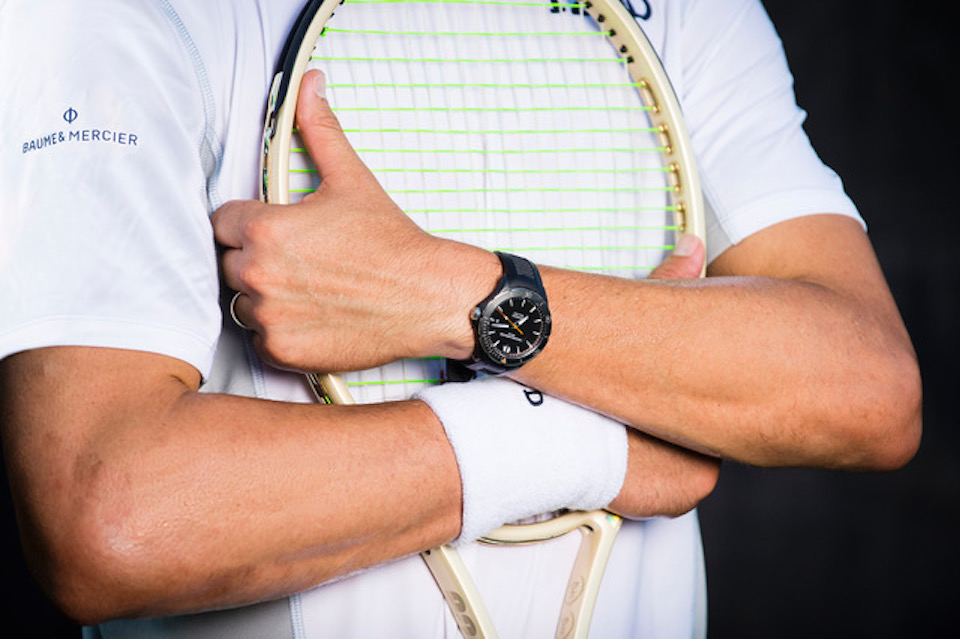 The Bryan brothers will wear Baume & Mercier Clifton Collection watches both on and off the courts. (Photo by © 2017. Patrick McDermott Photography, LLC. All Rights Reserved.)

Together the 39-year-old Bob and Mike Bryan  brothers have won more Grand Slams and Olympic medals than any other men’s pairing in the world and are the highest ranked double team.  Both Bryan brothers will be wearing the Clifton Club 10339 throughout all of  their matches both on and off the court. The Clifton Club 10339 is a lightweight, water- and sweat-resistant automatic 42mm sandblasted stainless-steel-ADLC case, black dial and rubber strap. The watch retails for $2,250. Additionally, Baume &  Mercier is supporting the Bryan Brother’s throughout the  year, and the “Bryan Brothers Foundation.” 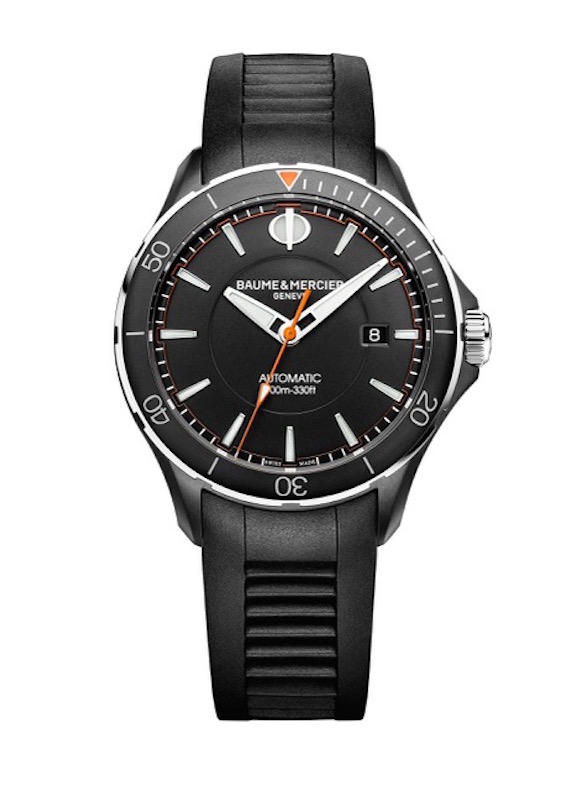 Baume & Mercier Clifton Club 10339 watch will be worn by Mike Ryan and Bob Ryan at the US Open and other tournaments this year.