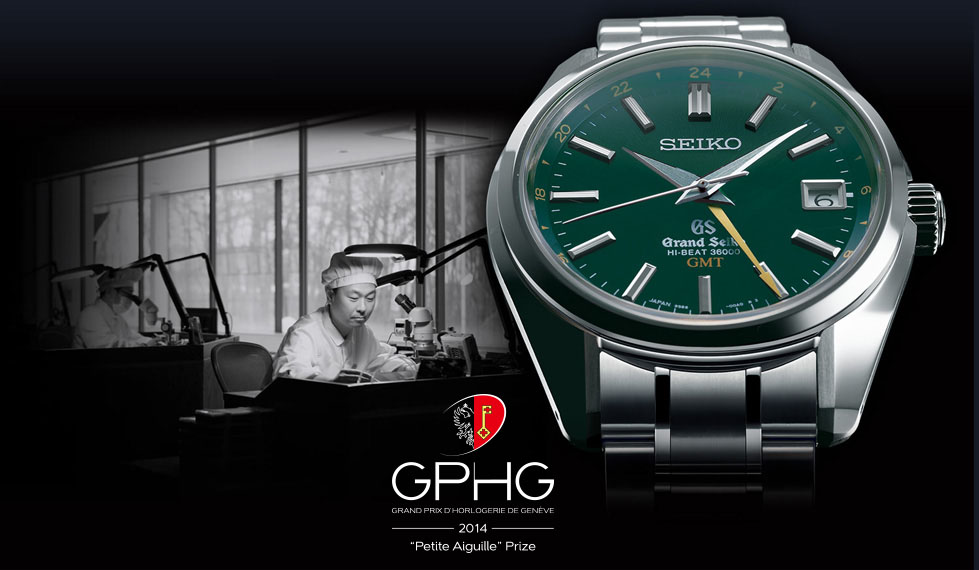 Grand Seiko is one brand that often gets overlooked by collectors, merely for its Japanese origins. While some may hold it to a different standard for this reason, the truth of the matter is that the Japanese produce truly incredible mechanical watches, made to the same extremely high standards of their European colleagues.

Back at this past year’s Baselworld fair, Seiko unveiled a new creation, dubbed Grand Seiko Hi-Beat 36000 GMT, and if you weren’t already convinced of the brand’s incredible watchmaking abilities, the GPHG just made that decision for you. The brand’s newest offering was awarded the Petite Aiguille prize at the 2014 Grand Prix d’Horlogerie de Genève, due to the extreme value in relation to mechanical excellence that the Hi-Beat 36000 GMT presents. (This prize requires the watch not to exceed CHF 8,000.) 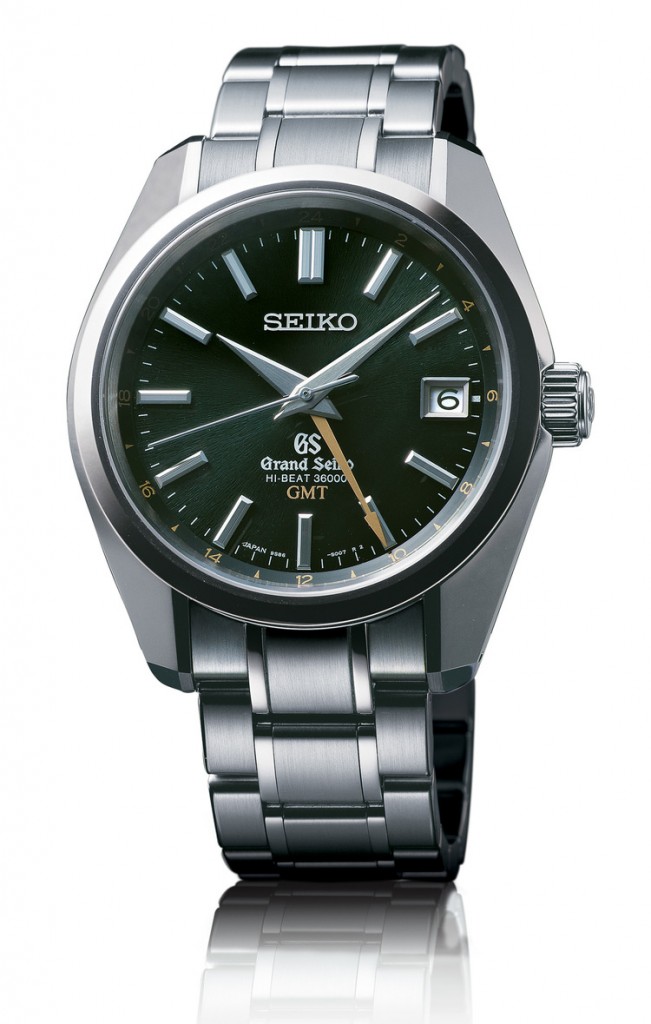 It is no wonder why this timepiece won. The mechanical excellence of the watch, along with the dynamic aesthetics, makes it one of the best Grand Seiko watches on the market to date. The 40mm Grand Seiko Hi-Beat 36000 GMT watch has an admirable color scheme, with a deep green colored dial inspired by the verdant green in hills of Shizukuishi – home of Grand Seiko’s famed watch studio. The surrounding lush, green terrain serves as a constant supply of inspiration to watchmakers and designers. The green dial is further enhanced with a sunray pattern that makes it shimmer in every direction.

The true main event of this terrific piece, though, is the all-new high-beat Grand Seiko’s Caliber 9S85 — which beats an amazing 36,000 vibrations per hour. The beautifully finished automatic movement, offers accuracy of +5 to -3 seconds per day, and yields an impressive 55 hours of power reserve. This is the first high-beat movement that incorporates a GMT function in the history of Grand Seiko – just another reason why it was recognized and awarded by the jury members of the GPHG. 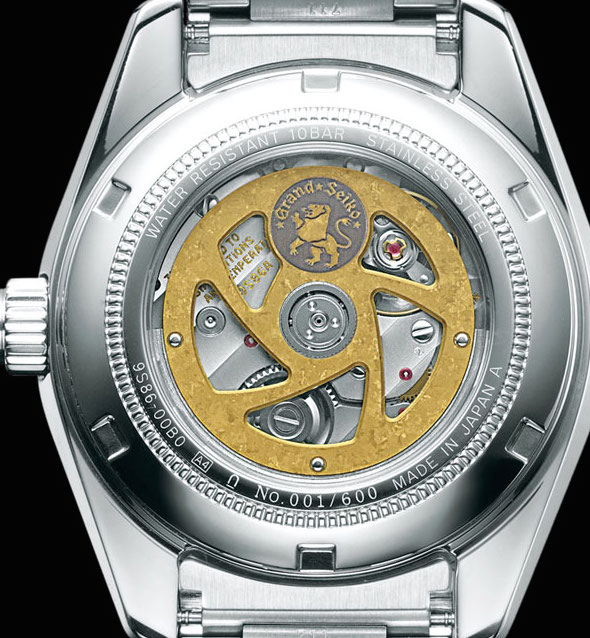 The in-house-made movement – with titanium oscillating weight – is visible via a transparent caseback. This marks the third time Seiko has won an award at the GPHG, further confirming the sheer level of horological firepower produced by the Japanese manufacture. Just 600 pieces of the three editions (black dial, silver dial, green dial) will be made – but clearly the green version is the standout winner. Retail: $7,250.