Billing its announcement of a new show name and new format as the largest move the former SIHH (Salon International de la Hate Horlogerie)  has made in its history, show organizers FHH (Fondation de la Haute Horlogerie) may be spot on.  Now calling the exhibit Watches & Wonders Geneva, and giving it a two-prong approach — the Salon and In the City — FHH hopes to woo more consumers to the event and to the watchmaking world. It also hopes to make the events in and around the city during the exhibition time frame of April 25-29 (new dates for the show announced earlier this year) more immersive and interactive to appeal to more people, not just watch lovers.

What’s Behind the SIHH Name Change?

While show organizers have been thinking the move through for a couple of years, and have even used the Watches & Wonders moniker before for shows in Asia and in Miami (the last two years of Watches & Wonders Miami in February), this move is a large step toward more unification and singular identification. The change in name means being able to use the Watches & Wonders name anywhere in the world — just by adding on the location. Of course it could have done that with SIHH, but Watches & Wonders opens more doors.

The two key benefits to Watches  & Wonders lie in the word “wonders.” This opens the door for other wonderful related industries to partake easily. From watch winders to safes, from high-jewelry to unique objects of art — the new name opens the show parameters, which will also increase the public’s interest.  Additionally, using  the name wonders makes the mind wander.  What other wonders could there be at the show? What else might I see? How and why are these watches wonderful? All of these questions arise in the thinking process when this magical word comes into play.

Why Have a Salon and City approach to the show?

Geneva, SIHH 2019 now to be the host city of Watches & Wonders Geneva: The Salon and In the City

In addition to the new name and the new dates (changed to coordinate with Baselworld so that the two events occur consecutively), Watches & Wonders Miami announces a two-pronged approach that marries the formal exhibition of watches at PalExpo (former SIHH) with the around-the-city events already taking place concurrently, as well as new initiatives to be implemented.

Over the years, many watch brands have piggy-backed on the SIHH exhibition, taking space in hotel rooms around the city to showcase their watches at the same time.  Some brands even called their events “Geneva Days.” For journalists, it was somewhat taboo to leave the PalExpo exhibit space during the show hours to go visit those interlopers. Still, we must all do our jobs and some of us found ways to visit off-sites at the beginning or end of the week without interfering with our time at the show. Those brands will most likely continue to piggy back this year, and are not yet included in any of the Watches & Wonders Geneva activities. 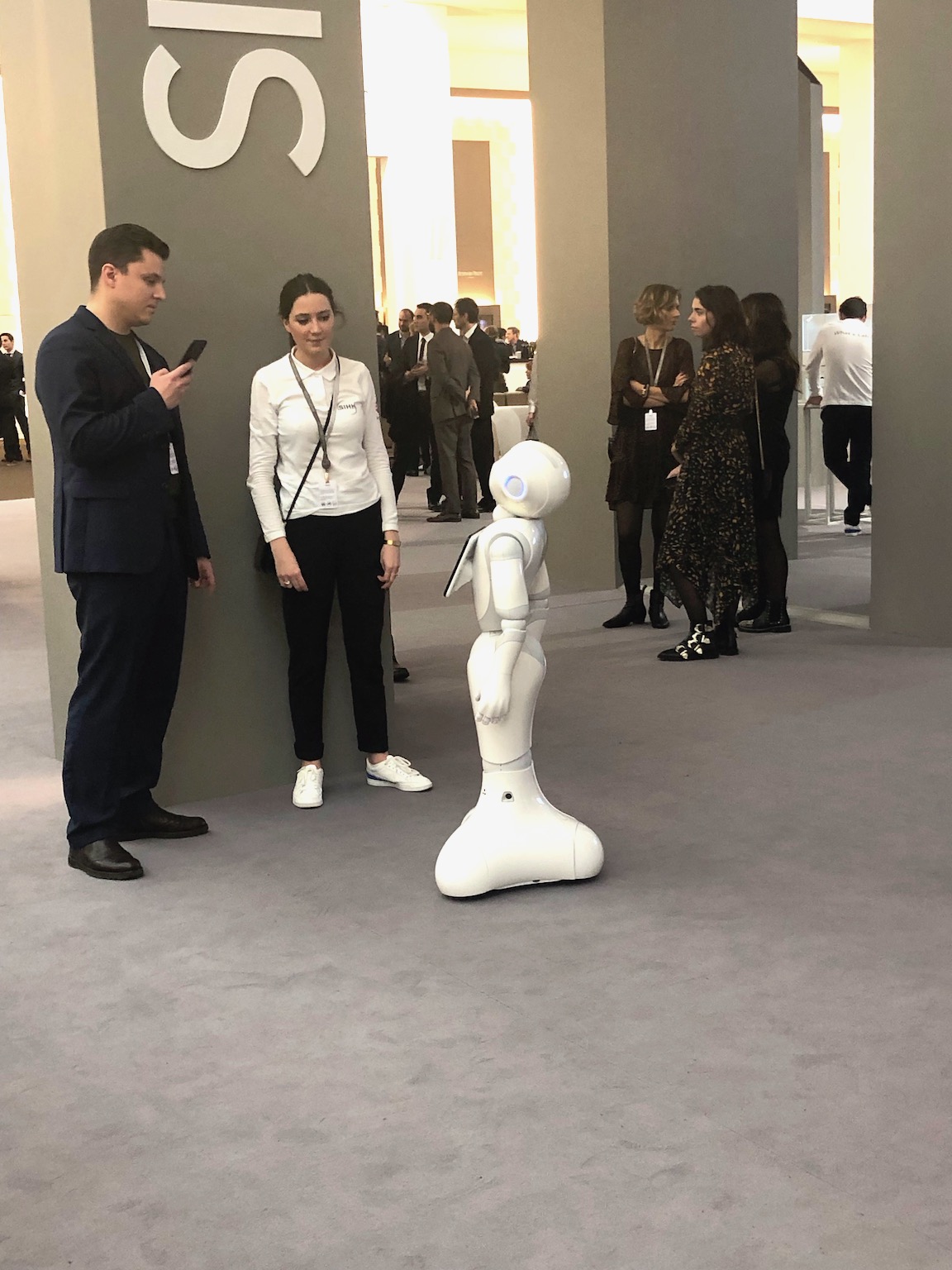 At SIHH 2019 where technological innovations were explored

Now, FHH says it plans to implement a  coordinated and more immersive approach to events being held in the city. It plans to work with Watches & Wonders Geneva Salon exhibitors to offer city events such as walking tours, manufacture visits, general exhibitions, open museums and interactive/communicative platforms.  These events in the city will be open to the public for free.  (Not necessarily the individual brand presentations, however.)

For the Salon side of Watches  & Wonders Geneva, FHH continues to offer new product presentations, in addition to increasing the creative concepts of panel discussions, speakers, introduction of new technology and interactive displays.  The show is also going to be open to the public — a concept that was only implemented a few years ago and was only offered on the last day of the show.  Mind you, to keep traffic somewhat at bay in the already crowded halls, the price of a ticket to Watches & Wonders Geneva — the Salon will be a whopping 300 Swiss francs. 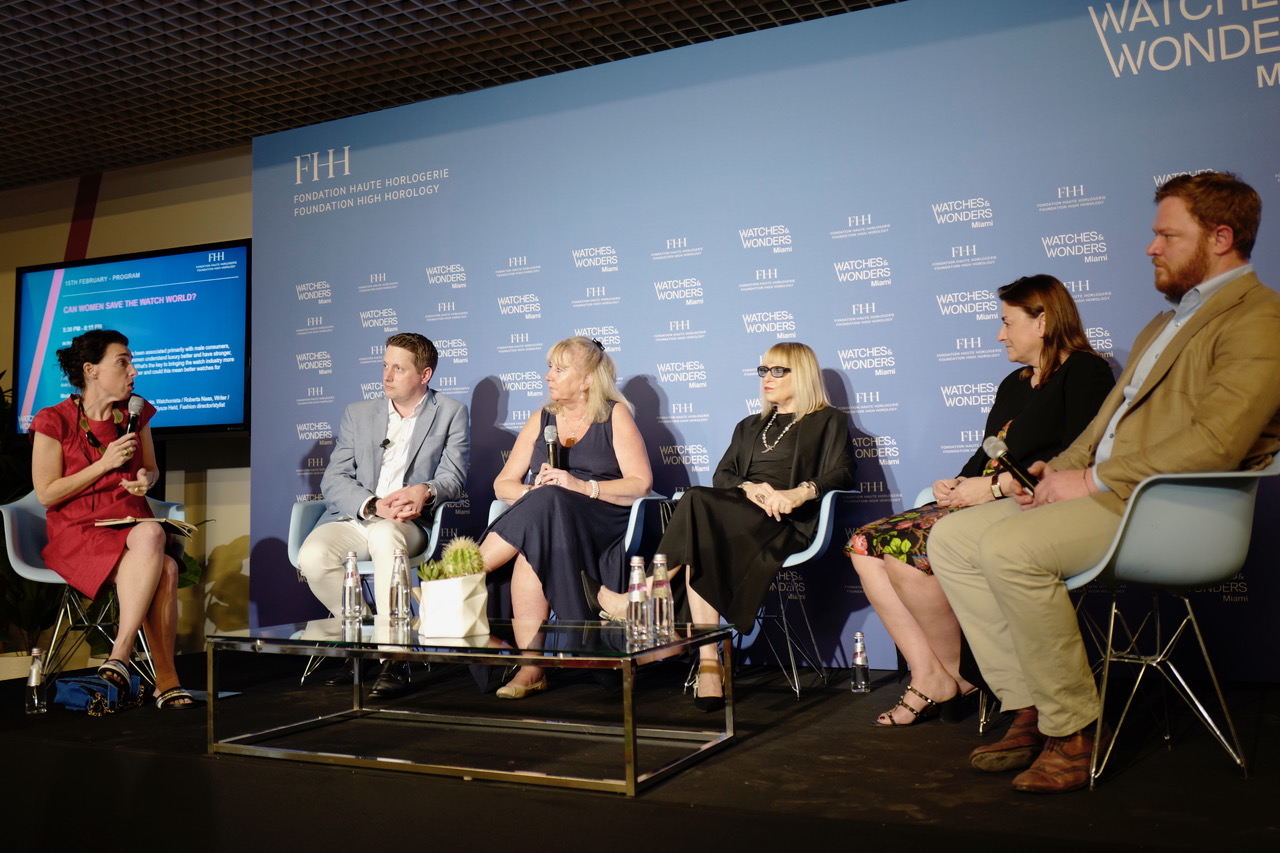 What Does FHH Hope to Accomplish With all the Show Changes?

It was 30 years ago next year that the FHH partnered withe the now Richemont Group and  formed the former SIHH show in Geneva. It was a massive blow to  BaselWorld (then referred to as Basel Watch  & Jewelry Show) with more than a dozen top brands from Hall 1– the premier hall — departing for Geneva.  I remember that top Richemont-owned brands such as IWC and Jaeger-LeCoultre had prime traffic-heavy space in Basel’s main hall opposite giant brands such as Rolex and Patek Philippe. Even A. Lange  & Sohne launched its first watches at Basel.  Skeptics then called it the end of Basel. Still, each year, retailers and press attended Basel, followed by SIHH, because the two shows were concurrent.

Then, SIHH announced it was moving its show dates to January and would no longer coincide with Basel. Again, doom and gloom entered the scene:  Was there room for two shows/ Which show would survive?.  They both survived. But now, with the way the world has changed thanks to the immediacy and overwhelming scope of information found on the internet, it is no longer about one show versus another. The challenge is about attracting the world’s consumers to the shows, and immersing them in the alluring world of watches, and related items. 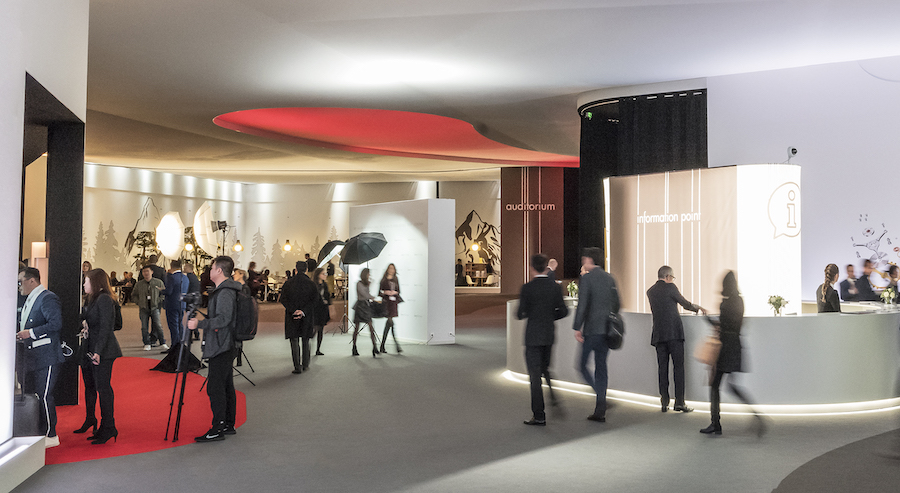 The objective of the FHH (and of Baselworld and other watch exhibitions globally) is to bring experiences to the forefront and allow the public to indulge. End consumers are the new target — for multiple reasons. Naturally, as more brands are opting to go direct to consumers via the internet and their own boutiques, they need a way to reach the public.  These immersive experiences enable them, as well as brands who channel their products through traditional authorized retailers, to communicate in a creative hands-on environment.  Additionally, by reaching out to the end consumer, shows  generate enthusiasm and interest — not only in the watches, but also in the world of watchmaking and its many facets.

Only by showcasing the many wonderful and intriguing aspects of watchmaking — from mechanics and technology to artistic elegance and innovation — can we perpetuate the growth of the industry.  Only by offering demonstrations of how these arts are accomplished — with the people who breathe life into every timepiece at the center of these demonstrations — can we tell the story of the watch on a wrist. Only by opening the floors to discussions about potentials and possibilities, can we innovate and thrive. This is the future of watch exhibitions.  This is what FHH and other shows around the world hope to accomplish. 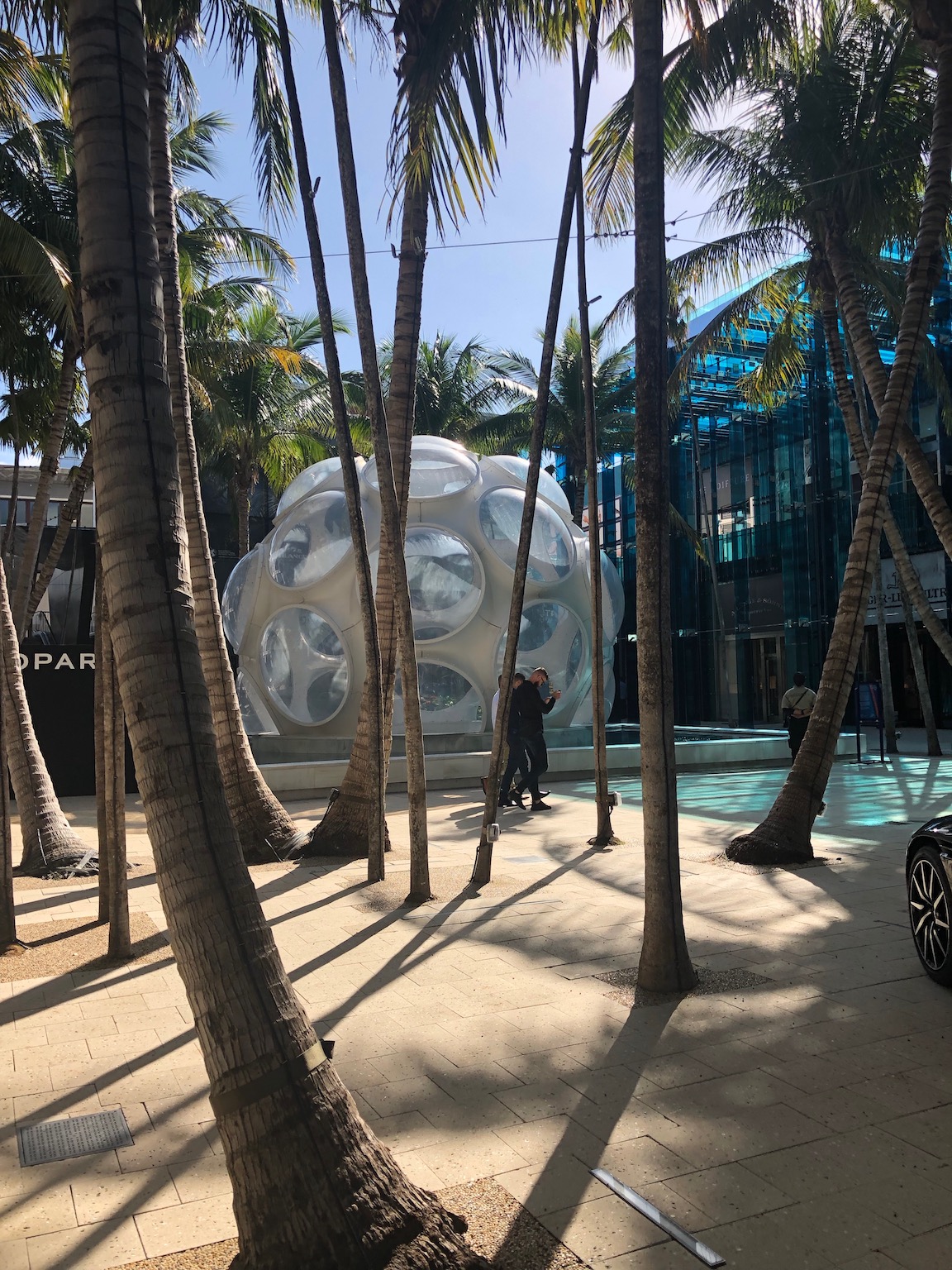 Sadly, this may be the undoing of the Miami show, unless it is moved to late fall/winter. After all, no one wants to go there in summer time when the heat and humidity has you dripping in sweat in minutes. Besides, after just having experienced Watches & Wonders Geneva in April, Basel immediately thereafter in May and Couture in June, there really isn’t any news to be shared.  By late fall, we’re all hungry for news. Of course that time frame competes with SIAR in Mexico and with other watch shows such as WatchTime New York (coming up on October 25,26 , 2019). FHH has not yet made any announcements about the fate of Watches & Wonders Miami, nor has it yet announced similar shows around the world. But you can bet that news will be forthcoming.

Does the reorganization of SIHH Signal a Demise To Anyone?

In terms of attendees, the changes in the show organization does not really spell out demise for anyone. The journalists and bloggers and new social media “influencers” (many of whom are already experiencing their own downtrending) are still a vital component in the overall scheme of things: they are the ones disseminating the information on social media platforms for those consumers unable to attend. They are the ones continuing to release more in-depth information for months to come. The retailers also are vital to rolling out the new watches in their stores, and need to be on top of the newness in order to lay claim to the watches they will carry. The brands will continue to showcase — if not with new products then with interactive displays, exhibit initiatives and more.

Over my 35 years as a watch and jewelry journalist, I have witnessed shows grow and decline and grow again.  I have seen them morph and change. We are in the throes of making history here, as exhibit and show managers talk to one another and to attendees and exhibitors — with the common goal of  formulating new and interesting ways to reach today’s consumers.    I don’t see the demise of any show any where. I see the rise of great new platforms of communication and interaction. I see the future of watchmaking.